Katherine Heigl Addresses Whether She Would Return To Grey’s Anatomy 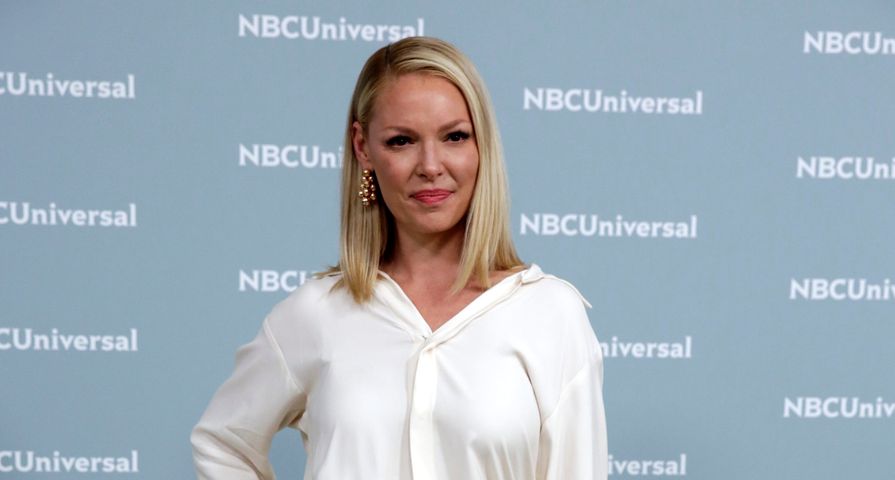 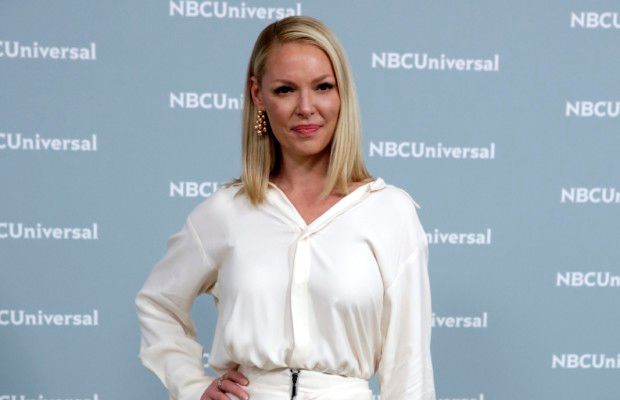 Actress Katherine Heigl had one of the most publicized exits from a TV series when she left the role of Izzie Stevens on Grey’s Anatomy, and nine years later she is still being asked about.

Now starring as Samantha Wheeler on Suits, the 40-year-old opened up about whether or not she would consider ever making a return to Grey’s Anatomy.

“I haven’t [thought about Izzie] in years. I don’t know. I don’t know if I would or if I wouldn’t,” she said. “I almost feel like that would almost be distracting again to, sort of, what they’ve done with that show in the seven years since I left… and what that’s become and what it is to the fans now.”

“It must feel like it would just be kind of like, ‘Yeah, we already let that go… why are you here?'” Heigl added.

“I’m going to miss being a part of it, but I’m gonna miss being able to watch it too,” she added. “Obviously being on it has changed my viewing of the show because just understanding even the space that they film in and being part of it kind of regularly now, versus watching it on television, has changed my viewership. I don’t know if that’s good or bad. Like, I almost ruined it for myself.”

While Suits is coming to an end, the spinoff, Pearson, based around Gina Torres’ character Jessica Pearson begins soon and some stars are hoping for an appearance on that show.

“That would be amazing. I love Gina Torres so much,” Heigl gushed about whether she would appear on Pearson. “That was one of my sort of regrets when I came onto the show, that I wasn’t going to have as many scenes with Jessica.”

The ninth and final season of Suits premieres July 17 on USA.