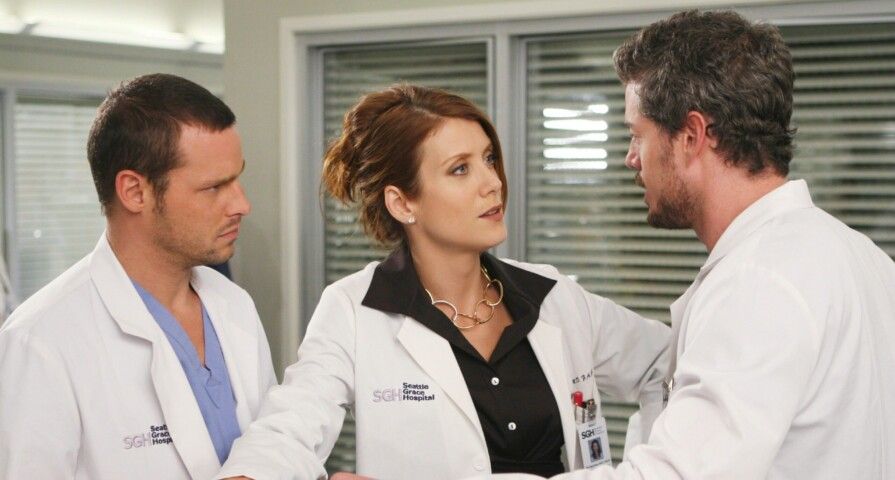 Kate Walsh is returning to Grey’s Anatomy for another upcoming guest appearance.

The actress took to social media to share the exciting news on Wednesday. She posted a video that showed her transforming from her regular clothes to her iconic Grey’s Anatomy clothes, with the caption, “I’m back in uniform and that can only mean one thing… #GreysAnatomy Thursday, May 5th! @GreysABC #Addison.”

Grey’s Anatomy fans and costars were quick to jump into the comment section to share their excitement. Ellen Pompeo commented with several fire and heart emojis, while Patrick Dempsey responded with a single fire emoji.

Walsh first joined Grey’s Anatomy in the season one finale as Derek Shepherd’s estranged wife, Dr. Addison Montgomery. She stayed in role for several seasons, but eventually shifted gears to focus on the spinoff series Private Practice, which aired from 2007 to 2013.

Walsh first shared that she would be returning to Greys Anatomy in a video message posted on social media in September. At the time, she was a guest star for two episodes. “Well, well, well, would you look who it is. That’s right, my loves, Dr. Addison Montgomery is coming back to Grey Sloan Memorial Hospital, and I’m so excited to be home again joining Shonda, Ellen and the rest of the incredible cast,” Walsh said at the time.

While there’s little information about we can expect from Dr. Addison Montgomery’s return on May 5, fans are definitely excited to see her back at Grey Sloan Memorial Hospital!