Jordan Rodgers Opens Up About Estranged Relationship With Brother Aaron 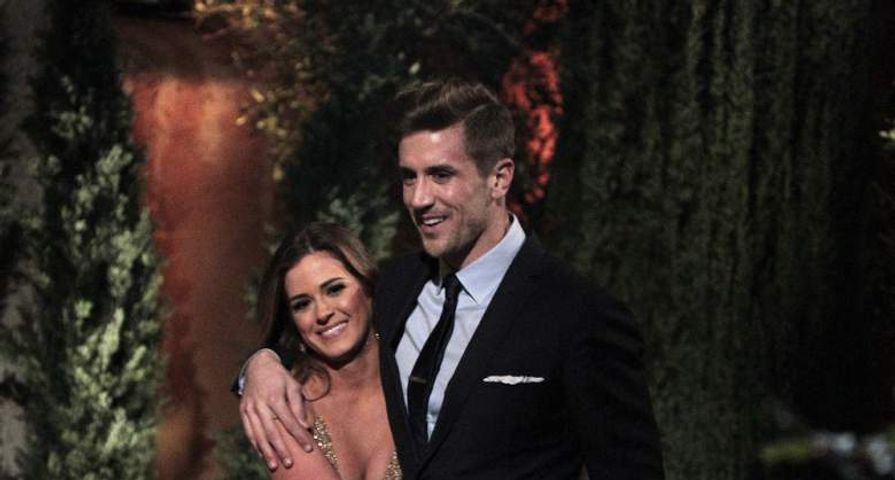 On Monday’s episode of The Bachelorette, contestant Jordan Rodgers revealed more details about the relationship he has with his brother, Aaron.

Last month, Jordan told Garbage Time host Katie Nolan that his relationship with the Green Bay Packers starting quarterback was “complicated.” While he didn’t divulge much information, several fans speculated that there was some drama between the 2 brothers. In last night’s episode, Jordan opened up to JoJo Fletcher about his family life, and told her that he has little involvement with Aaron.

As the couple discussed their upcoming home town date week, Jordan listed off the members of his family that JoJo would meet during the visit, including his parents Ed and Darla, and his oldest brother Luke. When JoJo asked Jordan why his middle brother Aaron wouldn’t be there, Jordan replied, “Like I said, I have a great relationship with my brother Luke. Me and Aaron don’t really have that much of a relationship.”

Jordan continued, “It’s just kind of the way he’s chosen to do life. I chose to stay close with my family and my parents and my brother, and, um, yeah, it’s just — it’s not ideal.”

“I love him, and — and, uh — and I can’t imagine what it’s like to be in his shoes and have the pressure he has and the demands from people that he has. Don’t have hard feelings against him, it’s just how things go right now.”

Dismayed at the news, JoJo asked Jordan if his brother knew Jordan was doing the show. “I don’t think so,” Jordan answered. “So you guys don’t talk at all,” JoJo stated, to which Jordan confirmed, “No, not really.”

In her voice over, JoJo seemed concerned about Jordan’s revelation. “Jordan doesn’t have a relationship with his brother Aaron, but I didn’t realize this wound is as deep as it is,” she says in regards to next week’s episode. “So now I’m nervous.” 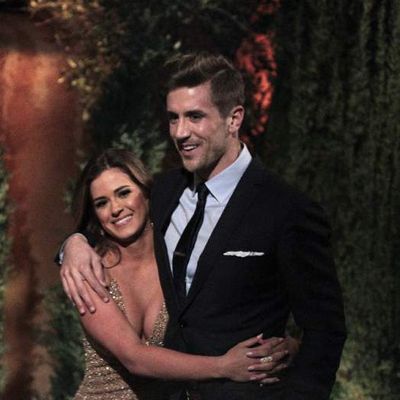