Jordan Rodgers Finally Reponds To Backlash And Rumors After The Bachelorette 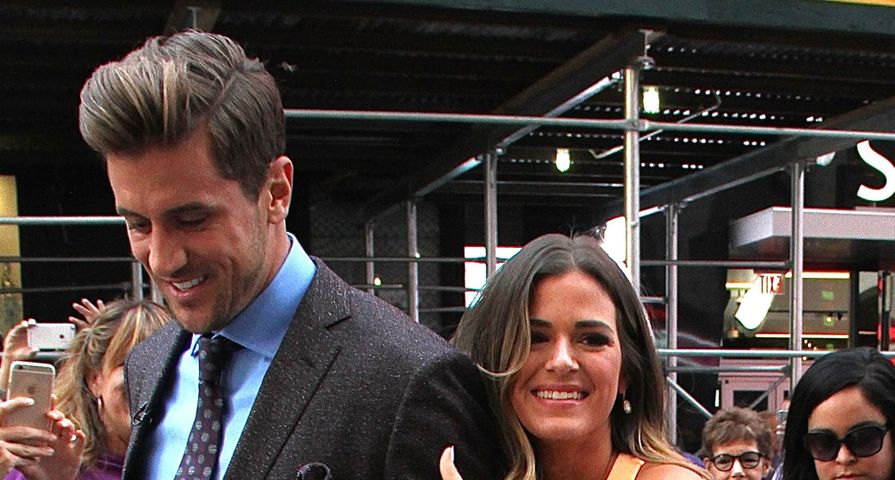 Season 12 of The Bachelorette has finally come to an end, and to no one’s surprise, JoJo Fletcher chose Jordan Rodgers.

Despite being her frontrunner for the entire season, there were quite a few fans of the show who could not support Jordan as his seemingly arrogant and indifferent attitude made him seem not committed to JoJo. Then of course there were constant rumors that Jordan was a womanizing cheater and was only on the show in order to boost his own career.

Now that he and JoJo can finally go public with their relationship, he is speaking out about it all. “It was awful,” the 27-year-old told People magazine of dealing with the rumors all season long. “It hurts because judgment and integrity are things that you build and try to maintain over a lifetime, and it just takes one person [saying something] out of malice that makes news.”

He also has assumptions as to why so many were so quick to judge him. “Everyone likes to categorize professional athletes. For someone who plays quarterback, let alone has the name recognition. It’s something I’m always fighting every step of the way,” he said referencing the fact he tried to pursue a career in the NFL, but never took a snap in a regular season game before being cut from a team while his brother is the Green Bay Packers quarterback.

Rodgers also slammed the judgements that he is an entitled “rich kid,” “I lived in 13 houses growing up. We never owned a house; we didn’t have money. So when people say I’m entitled, that’s not at all true. It’s tough when people who don’t know me assume that they do.” He also affirmed that his only goal is to be happy and in love with JoJo despite what everyone had to say about his motives for being on The Bachelorette. “I definitely wasn’t on the show for fame. My goal every step of the way was to be open and honest with JoJo and let myself fall in love.” 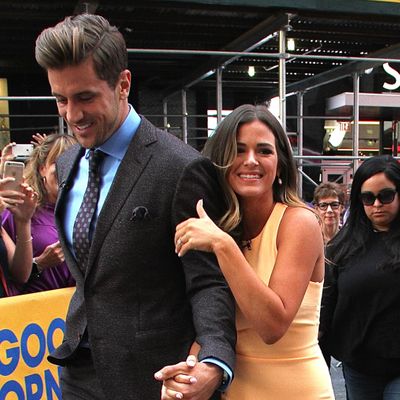