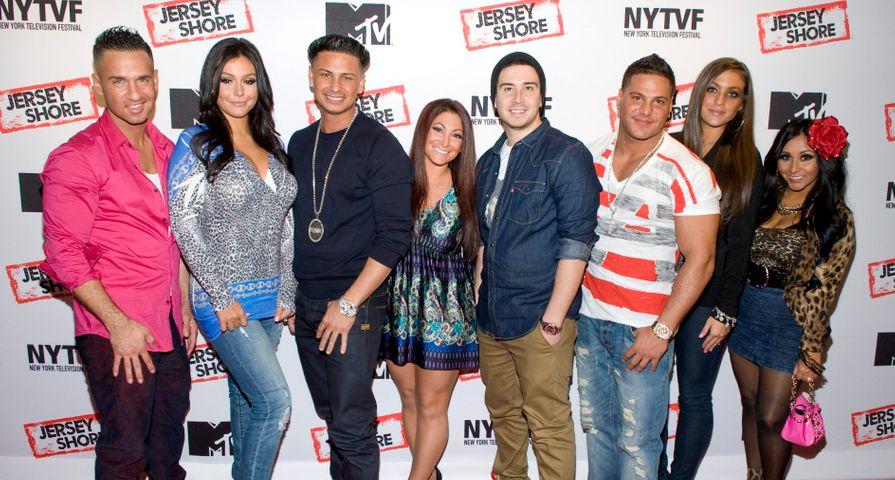 After five years without the classic “Cabs are here!” line ringing through our televisions, Jersey Shore fans will be happy to know that a reunion is in the works!

The hit MTV reality show aired from 2009 to 2012 and the cast has been spotted reunited and filming at Point Pleasant Beach and Asbury Park over the past month. “They were here [on June 16] for a couple hours and had dinner and played boardwalk games,” Toby Wolf, director of marketing for Jenkinson’s Boardwalk in Point Pleasant Beach revealed. City officials revealed that Bright Road Productions, the production company behind the show’s reunion, applied for permits to film in the area under the name, “Roadtrip Reunion.”

Toby Wolf also confirmed that fan favorites Nicole “Snooki” Polizzi and Jenni “JWoww” Farley were among the crew that he spotted filming. Aside from these two ladies, it’s still yet to be confirmed which cast members will star alongside them from the original Jersey Shore cast. Social media has given a few hints and on Friday July 7 Mike “The Situation” shared the news report of the reunion with the added caption, “We have a situation.” Some of the female cast members have also taken to social media and shared photos of the cast reunited in a group photo.

Since Jersey Shore went off the air in 2012, Snooki and JWoww have continued to work together and starred in their own 2014 spinoff. Their friendship is stronger than ever and they continue to collaborate on various projects, including an upcoming talk show rumored to be titled “Snooki and JWoww: Home with Attitude.”