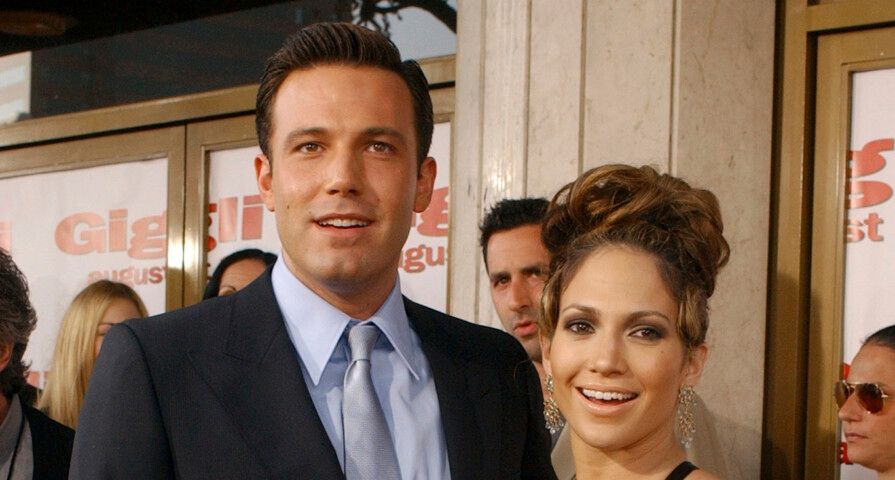 Ben Affleck and Jennifer Lopez are still going strong after rekindling their romance and they may even be considering marriage!

A source shared with Us Weekly that the whirlwind romance between the couple has continued to get more serious and that the couple is “talking about getting married.”

“They are both madly in love and don’t want to let one another go this time,” the insider explained. They added that Affleck considers Lopez the “one that got away” and that he is “determined to make sure that doesn’t happen this time.”

Aside from this insider information, Affleck was also recently spotted shopping for what seemed to be engagement rings at Tiffany & Co. in Century City, California. Page Six first reported the news and photographed Affleck alongside his mother and son, Sam.

Affleck and Lopez first became a couple after meeting on the set of Gigli. The couple was engaged from 2002 to 2004, and at the time, Affleck proposed with a 6.1-carat pink diamond by Harry Winston.

Lopez’s former publicist Robert Shuter revealed in May that he believes Lopez actually still has that first engagement ring. “As far as I know, Jen has never returned the ring,” Shuter shared.

“So, if things move forward with these two, gosh, she’s already got the most beautiful ring I’ve seen. It’s absolutely stunning. I was with her once, and it is blinding. I almost thought—forgive me, Jen—it almost was QVC-ish, ’cause it was so large! I didn’t think it was real! She said, ‘Don’t touch it, it’s a real ring.’”