Jenelle Evans Slams MTV For Portraying Her As A “Horrible Mother” 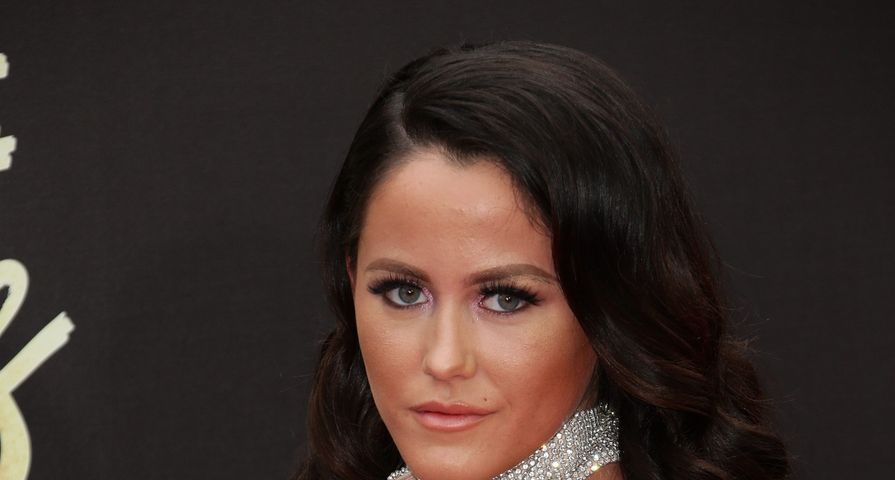 Jenelle Evans is one unhappy mama.

Last Tuesday the Teen Mom 2 star took to Twitter to gripe about MTV’s representation of her on the show. The mother of two had a bumpy road in the show, having struggled with poor relationships, police arrests, and drug addiction in the past. Although the reality star has turned her life around, she believes the network is actively depicting her in a bad light.

“I’m pretty convinced @MTV constantly wants to make me look like the most horrible mother ever,” she posted on Twitter. She added, “Doesn’t show a damn positive thing for my story.”

Evans hoped MTV would include some of the more positive changes in her life for this season; however, a change in the show’s production had the opposite outcome. “[T]his season and this upcoming ones were suppose to be really nice and smooth towards the end but of course if @MTV hires a director that judges you, hates you, and wants to make you look out to be bad… They will do it,” she vented on social media. “They hold all power in the edit room.”

She went on to add, “I should start my own show where you guys see no negativity but just positive vibes. #NextProject #YouTubeSeries #GoPro.” Meanwhile, Evans isn’t the only Teen Mom star to bash the show for editing to make things look worse. Earlier this year Leah Messer took to her Twitter to attack the network for purposely portraying her a certain way.

Evans has a 6-year-old son, Jace, and a 23-month-old son, Kaiser, with her ex-fiancé Nathan Griffith.