Jeffrey Dean Morgan Opens Up About Fatherhood And Expecting Baby #2 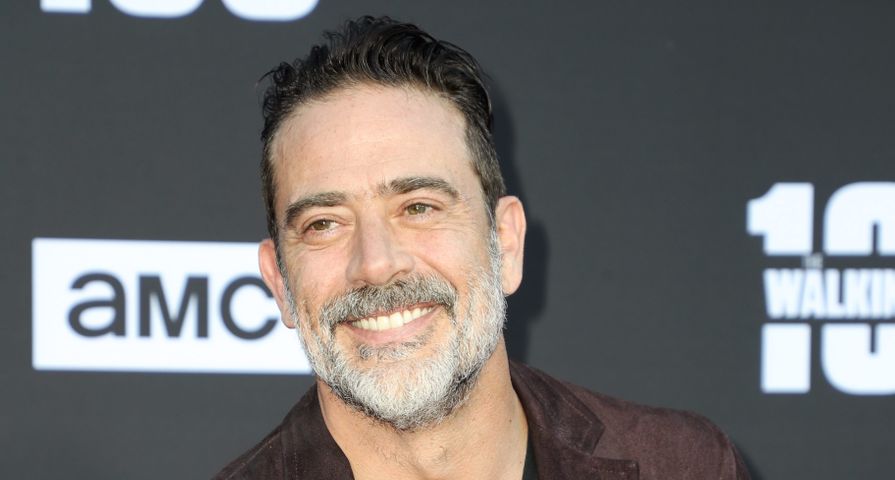 Jeffrey Dean Morgan and Hilarie Burton have always been extremely private about their relationship, but they are being much more open about expecting their second child.

Now, Morgan opened up about being a father, as he and Burton already share their 7-year-old son Augustus, and becoming a father again! “I’m very excited. I think in my life, I think that being a dad is my favorite thing in the world, bar none. So the opportunity to do it again, and maybe not screw it up as bad as I have already, that would be great,” he joked at the Walking Dead season 8 premiere event in L.A. on Sunday, October 22.

The notoriously private pair have been dating since 2009 when Burton’s former One Tree Hill co-star Danneel Harris and her husband, Morgan’s former Supernatural co-star, Jensen Ackles, set the pair up on a blind date. Unlike with this pregnancy, the two essentially hid their first pregnancy and in fact did not announce they were even expecting or had their son until months after his birth.

Now, Morgan isn’t filming the Walking Dead and Burton isn’t filming Lethal Weapon, the pair spend all their time on their farm outside of New York, living a secluded life away from the Hollywood spotlight.