Home » Trending News » Is Calvin Harris’ Disrespect For Taylor Swift The Reason For Their Breakup?

Is Calvin Harris’ Disrespect For Taylor Swift The Reason For Their Breakup? 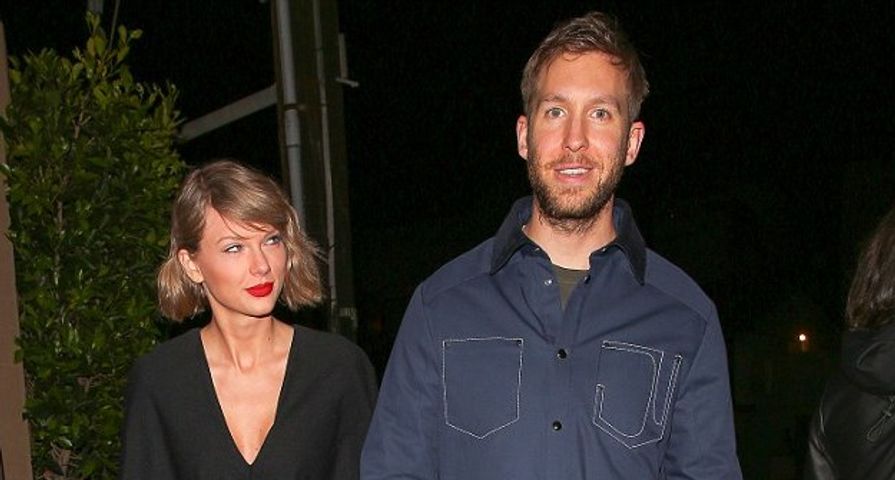 According to a new report, there’s more to the story when it comes to Taylor Swift and Calvin Harris’ recent split.

Sources from TMZ claim that Calvin’s big hit, “This is What You Came For,” was the reason why things went sour between the couple. While Taylor was dating Calvin, she wrote the song and created the melody on the piano. She recorded the demo on her iPhone and sent it to Calvin for his opinion. The DJ loved it and wanted to record it with Taylor. The 2 went into the studio to record a professional demo with Taylor on vocals and Calvin producing the beats.

Although they were excited about the song, they agreed that its success would be overshadowed if they publicly collaborated as a couple. Instead, Taylor secured the publishing rights under the pseudonym Nils Sjoberg, and Calvin re-recorded the song with Rihanna.

The song was an instant success after its release on April 29th. But the day after the song dropped, trouble started between the musical couple. The following day Calvin appeared on a radio show with Ryan Seacrest, where he was asked if he would ever consider doing a collaboration with his girlfriend, Taylor. Calvin replied, “You know we haven’t even spoke about it. I can’t see it happening though.”

The sources say Taylor wasn’t too happy about Calvin’s answer, and felt he had disrespected her talent. This was “the breaking point in the relationship,” one source said.

Soon after, Taylor met Tom Hiddleston at the Met Gala, and the two started getting close. Taylor and Calvin ended their relationship at the beginning of June.

Word is that Taylor will allow Calvin to continue performing the song, even though she has the right to prevent him from doing so. This is a gracious gesture considering Calvin prohibited his ex-girlfriend Rita Ora from performing a song they had collaborated on following their split.