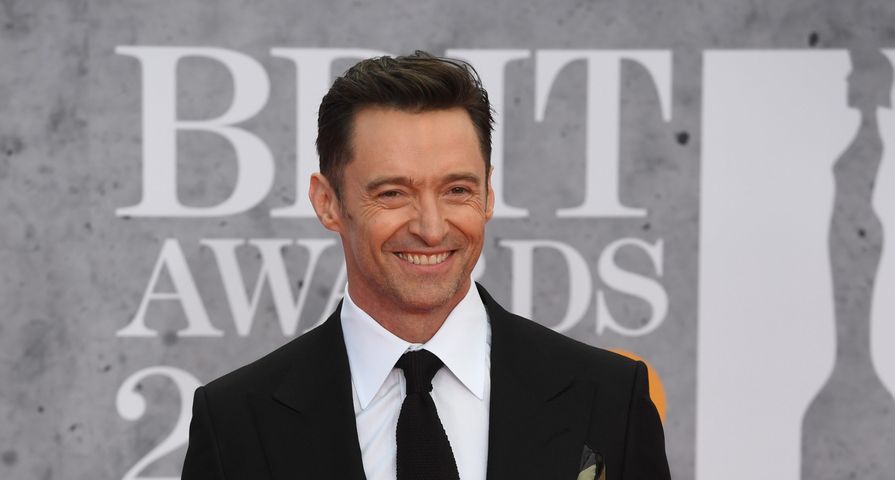 For several years now, actors Hugh Jackman and Ryan Reynolds have been jokingly feuding with each other on social media, in interviews, and in many other ways.

In a recent interview with The Daily Beast, Jackman dished on how his feud with Reynolds even started.

“How did it start? It’s gone back so long now… God, this is a classic sign where your feud has gone too long, where you don’t even know why or how it started!” the actor quipped.

The Wolverine star then explained how he began teasing the Deadpool star over his recent marriage to Scarlett Johansson (at the time). Reynolds and the actress were married from 2008 to 2011 before the actor married wife Blake Lively in 2012.

“I met him back on Wolverine, and I used to ream him because I was very close friends with Scarlett, and Scarlett had just married Ryan, so when he came on set I was like, ‘Hey, you better be on your best behavior here, pal, because I’m watching,’ and we started ribbing each other that way, and then it all escalated with the Deadpool thing and him calling me out, and trying to manipulate me through social media to do what he wanted,” Jackman explained.

These days, the two actors take jabs at each other pretty frequently, with Reynolds recently poking fun in Jackman’s 24th anniversary Instagram tribute post, telling the actor’s longtime wife Deborra-Lee Furness to “hang in there.”

The 51-year-old actor is currently in the planning stages on how to troll Reynolds back, but he quipped that he tries not to let vengeance consume him.

“I try to limit it to five hours a day, planning retribution. I’ve found in the past that it just gets unhealthy if it’s more than five hours of obsessing over how to get Ryan Reynolds. But five hours is good and healthy and keeps me strong and ready,” Jackman jokingly said.

Last December, Reynolds took his feud to TV when he appeared on the Today Show Australia.

“He’s just an evil person,” Reynolds joked of Jackman. “I mean, you guys have all been duped. You think he’s this benevolent ambassador to your country. People don’t realize he’s from Winnipeg, Canada.”

Reynold’s comment came after the Wolverine star tried to hijack Reynolds’ then-upcoming movie Free Guy by photoshopping himself into one of the movie’s posters. “A small edit to make this a much better promotional tool,” Jackman wrote at the time.