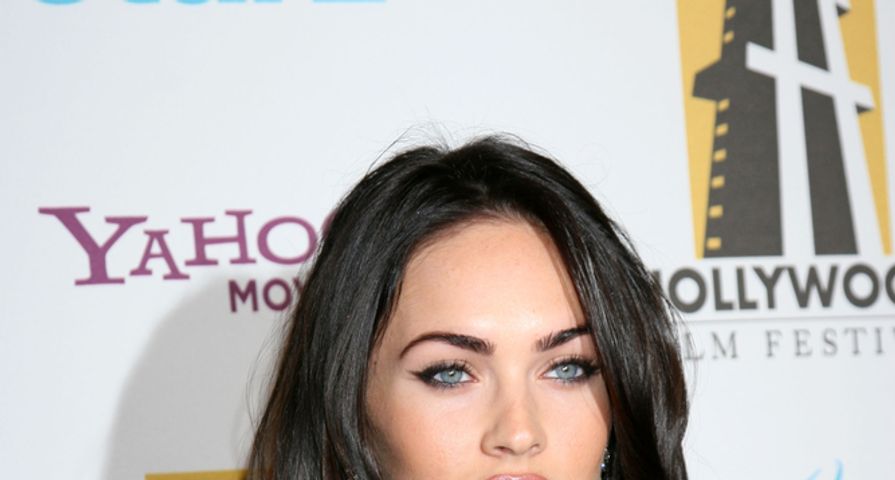 Despite all the glory and fame, there are plenty of moments when working in Hollywood is far from wonderful. Nobody knows this better than the co-stars, directors and crew members working behind the scenes with celebrities who are known for being notoriously difficult to work with.

Lindsay Lohan is well known for her less than glamourous headlines. The Canyons director, Paul Schrader, has stated that working with Lindsay was frustrating. Schrader noted that she cannot get into a role on command. Lohan was often late for shoots or would simply not show up, due to her inability to conjure the right mood for the character. All the drama aside, Schrader is still convinced that Lohan was the best choice for the role.

Mischa Barton became an instant celebrity when The OC came around. She was both beautiful and lovable in her seemingly fitting role. However, ex co-star Tate Donovan made a comment to interviewer Andy Cohen that led many to believe that Mischa was not so perfect after all. When asked who the biggest diva was on set, Donovan replied with “Definitely Mischa,” agreeing with Cohen that she had “a terrible reputation.”

Christina Aguilera has gone from teeny bopper to respected pop singer since her start in show business. Unfortunately, she may be taking herself too seriously. Members from the band The Wanted have publicly called Aguilera “a total b-tch”, claiming that upon meeting the celebrity, she completely ignored the entire band, wouldn’t speak with them and refused to even look in their direction. Aguilera may have been having an off day, but celebrities need to stay on their toes to avoid damaging their reputation. This is especially true in a world where news travels faster than we do.

January Jones rose to fame playing Betty Francis, Don Draper’s wife, in the hit show Mad Men. Her own onscreen son, Jared Gilmore, has made comments about the actress being impersonal in real life. The 11-year-old actor has called her “unapproachable” and warns others to beware. Comedian Zach Galifianakis recalls first meeting Jones when she ordered him to leave her table after a brief ten minute conversation. The hilarious Galifianakis promptly told Jones that she was a mere television actress who would be forgotten in a few years, advising Jones to “be nice.” Harsh words, and only time will reveal any truth in the rant.

Gwyneth Paltrow is notoriously disliked by the media. She is known for being pretentious and unaware of the struggles that “normal” people face on a daily basis. Much of the dislike comes from her attempts to identify with these struggles, while maintaining an extremely luxurious lifestyle. A New York City waitress, who has dealt with Paltrow more than half a dozen times, claims that Paltrow treats “normal” people as unworthy. An insider on the set of Iron Man 2 said that Gwyneth refused to speak to or acknowledge her costar, Scarlett Johansson, claiming that Paltrow is “too snobby” and “tends to make people feel awkward and uncomfortable.”

Shannen Doherty has been called out by several co-stars over the years. Most recently, she was dissed by ex co-star, Alyssa Milano. In an interview, Milano claimed that working with Doherty and Marie Combs (on the set of Charmed) was like being back in high school, rather than on the set of a professional television series. Prior to that, Shannen was notoriously fired from the hit show Beverly Hills 90210 for being difficult to work with. Ian Ziering was quoted saying “I’m pretty happy she’s gone, actually,” adding “I never liked her. Just a total lack of professionalism.” Jason Priestley and many other members of the cast felt the same.

Teri Hatcher’s feud with Desperate Housewives co-stars, and crew members, says a lot about how difficult she is to work with. When the show ended, the stars gave gifts to the crew, signed by everyone but Teri. Nicollette Sheridan has even stated that Hatcher is the “meanest woman” she has ever met. Few details exist to reveal why Hatcher is so mean, but there is no denying her unpopularity on set.

Charlie Sheen is well known for his bizarre off screen antics. These antics are mostly entertaining for fans at home, but not so much for those working closely with the actor. Selma Blair, for instance, was fired from the set of Anger Management for merely questioning Sheen’s work ethic. Blair claimed that Sheen was always late and seemed to care little about the show’s success.

Katherine Heigl did something that many fans of Grey’s Anatomy did not expect when she insulted the writers of the show by refusing to submit her name for an Emmy nomination. Heigl claimed that the material she was given for her role was not good enough for an Emmy. Shonda Rhimes, creator of Grey’s Anatomy, told Oprah that Heigl’s words “stung” and that she has learned to be wary of who people really are. Meanwhile, on the set of New Years Eve in 2011, Katherine also reportedly clashed with Modern Family star Sofia Vergara. An insider told Star Magazine “Katherine’s always complaining about having to stand outside in the cold for long periods of time, and Sofia can’t stand her whining… Finally, Sofia told her to be grateful that she has the role in the first place. That clearly didn’t go over well.”

Megan Fox was every man’s dream girl when Transformers hit the big screen. Her beauty is undeniable, but it may be her only redeeming quality. Recently, an open letter written by numerous members of the Transformers crew has been released, bashing the actress in more ways than one. The letter, written anonymously, calls Fox out for her “thankless” performance and “cringe-worthy” acting skills, accusing her of being “classless, graceless,” and “dumb-as-a-rock.” As if that was enough, they ended the letter by calling the former Transformer star an “unfriendly b-tch.”