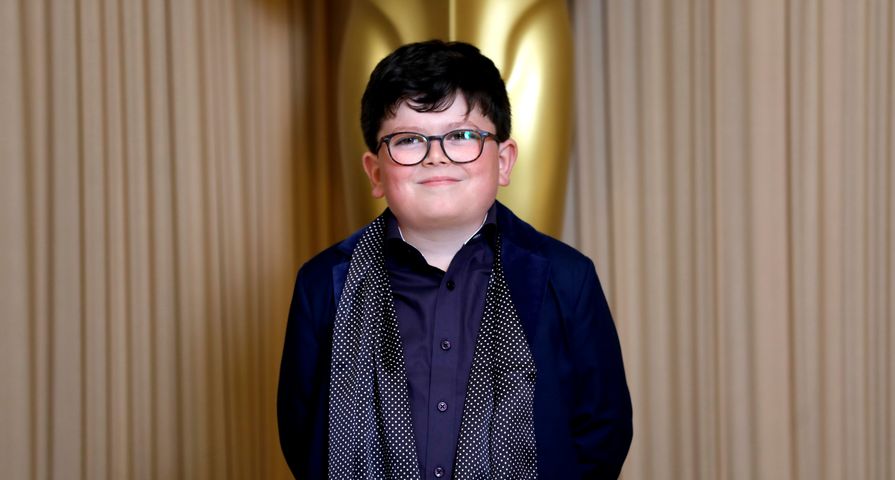 Jojo Rabbit‘s Archie Yates has been cast in the Disney+ remake of Home Alone, alongside Ellie Kemper and Rob Delaney.

The new Home Alone movie won’t be a full-on reboot, instead, it will be a separate story. Sources close to the project revealed to The Hollywood Reporter that the new story would be centered around Kemper and Delaney, who go to war with a kid who has stolen a priceless heirloom in order to save their home from financial ruin.

Dan Mazer will direct the film and Saturday Night Live writers Mikey Day and Streeter Seidell will pen the script.

The original 1990 film starred Macaulay Culkin as Kevin McCallister, a mischievous kid who is accidentally left at home while his large family goes on a vacation. Catherine O’Hara played as Kevin’s mom, while Joe Pesci and Daniel Stern played as the iconic burglars who faced off against Kevin.

In addition to the reimagining of Home Alone, Disney’s CEO Bob Iger revealed on Tuesday that other classics like Night at the Museum, Cheaper by the Dozen, and Diary of a Wimpy Kid would be revitalized as well.

These movies are just a small number of titles in Fox’s film library that Disney now has access to after the company acquired Fox in March of this year.

“We’re also focused on leveraging Fox’s vast library of great titles to further enrich the content mix on our DTC platforms [Disney+ and Hulu],” Iger said to reporters during Disney’s third-quarter earnings call on Tuesday, as reported by Deadline.

The CEO added: “We see great long-term value in the broad collection of theatrical IP we acquired from Fox.”