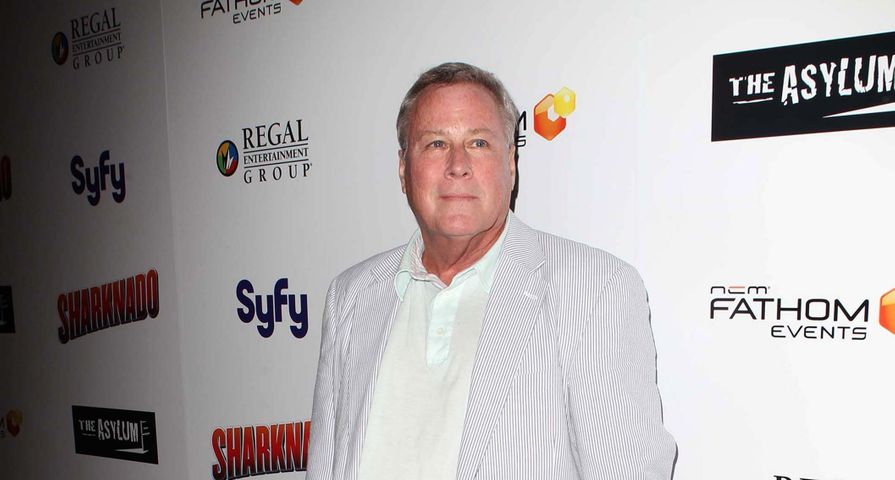 John Heard, best known for his role as patriarch Peter McCallister in Home Alone, passed away on Friday July 21 at the age of 72.

According to TMZ, the star was found unconscious by the maid service in a hotel in Palo Alto, California. He was pronounced dead at the scene after police arrived at the hotel to investigate. The County of Santa Clara revealed that the cause of death is still being investigated, but there is no obvious reason for suspicion in relation to the death. Heard had undergone “minor back surgery” at Stanford Medical Center on July 19 and was allegedly spending time at the hotel in recovery.

Heard died only six months after his estranged son passed away in his sleep. His son was 22-years old and “died peacefully in his sleep,” according to the obituary written by his mother Sharon. The obituary also commented that the son “was in deep grief of not having a father participating in his life.”

Aside from Heard’s father role in the beloved Christmas film Home Alone and Home Alone 2: Lost in New York, he also starred in Big, Heart Beat, Awakenings and The Pelican Brief. He was also nominated for Outstanding Guest Actor for the Primetime Emmy Awards in 1999 for his role as Detective Vin Makazian on drama series The Sopranos.