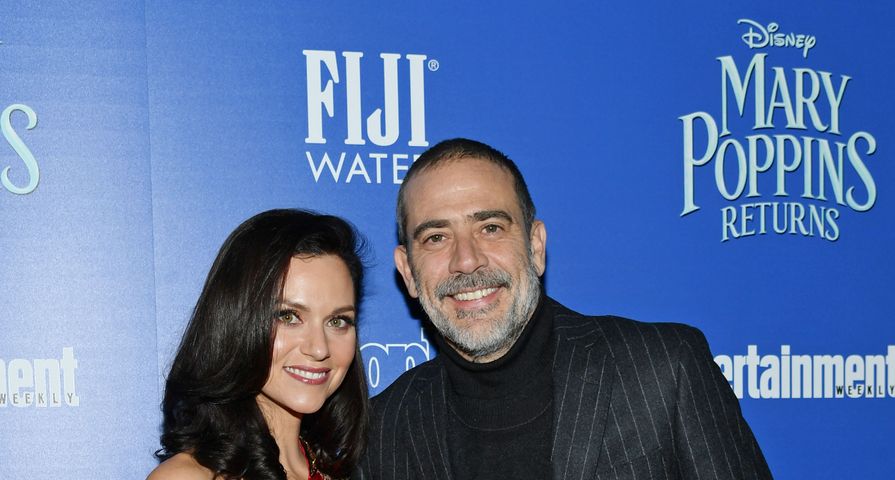 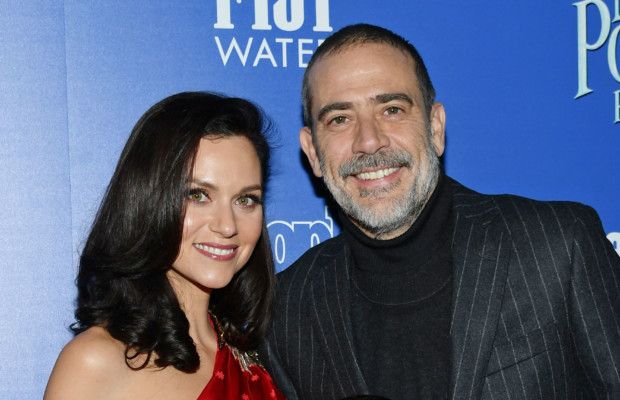 Jeffrey Dean Morgan is feeling the love on his birthday!

On Monday, April 22, Jeffery Dean Morgan turned 53. The beloved actor best known for his roles that include: Denny Duquette on Grey’s Anatomy, Jason Crouse on The Good Wife, John Winchester on Supernatural, Negan on The Walking Dead and William in P.S. I Love You, has been with One Tree Hill actress Hilarie Burton for a decade and she shared a sweet message for his birthday.

Burton took to her Instagram to share a video featuring herself and her two children with Morgan, son Gus, 9, and daughter George, 1. “t’s @jeffreydeanmorgan Day!!!!! Happy Birthday, my sweet. It’s #earthday , but you’re our whole wide world!
You give and you give and you give. And it would be impossible to even come close to repaying you. So for your birthday, I wanna compile a list of all the great memories you give everyone else,” she wrote alongside the adorable video.

She continued, “Some recent personal favorites of mine, – the dozens of dolphins following our little family along the beach. – how excited you get every time you cook a turkey. – walking late night through the Village. Arm in arm. – discovering our favorite sandwich. – Fang
– that damn Peter Pan statue in Kensington Gardens.  You make the mundane into memorable moments. Y’all post your @jeffreydeanmorgan memories below. I love you, Mister. Here’s to another year of adventure. Xoxoxoxoox.”

In the video Burton and Gus argue over who loves Morgan more and are sad he isn’t home as he is currently in London, England filming an upcoming project.

Burton and Morgan began dating in the spring of 2009 after they were introduced by Morgan’s Supernatural costar Jensen Ackles, who happens to be married to Burton’s former One Tree Hill costar Danneel Harris. While the pair have never confirmed their marriage, they often refer to each other as “husband and wife.”