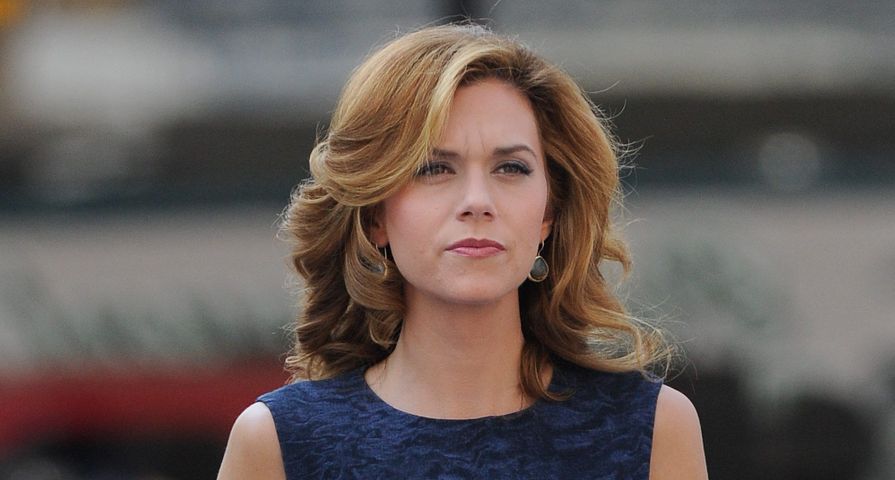 It has now been a few weeks since reports first surfaced that One Tree Hill creator Mark Schwahn was being accused of sexual misconduct, assault and harassment over his nine years as the showrunner of the beloved series.

Following the claims, many of the show’s female cast and crew came forward to detail their stories and banded together to write an open letter about their experiences which then encouraged actress Alexandra Park from Schwahn’s current series The Royals to come forward and confirm his disgusting behavior had continued. While the show’s network, E!, went on to suspend Schwahn, he has yet to be fired, and former One Tree Hill star Hilarie Burton who was assaulted by Schwahn more than once, is not impressed.

Burton took to her Twitter on Wednesday, November 29 to write, “It’s amazing to me that @nbc can fire Lauer, but Mark Schwahn – after over 40 women have come forward – is still on ‘suspension’ over at @e_entertainment. We just waiting for the whole thing to blow over? New day, new headline? Fire the predator. #BurnItDownSis.”

Burton’s tweet was in response to Elizabeth Wagmeister who had tweeted concerning the firing of Today host Matt Lauer, “At @Variety, @Raminsetoodeh & I had been working on a Matt Lauer story for months and NBC was aware. There are multiple women we’ve spoken to with far-ranging accusations against Lauer. The power of journalism has never been more evident with this cultural change.”

Schwahn was suspended from The Royals on November 15, after several stars of the show came together accusing him of sexual harassment like the women of One Tree Hill did. “E!, Universal Cable Productions and Lionsgate Television take sexual harassment allegations very seriously, investigate them thoroughly and independently, and take appropriate action,” a statement from the studios read. “Lionsgate has suspended Mark Schwahn from The Royals as we continue our investigation.”