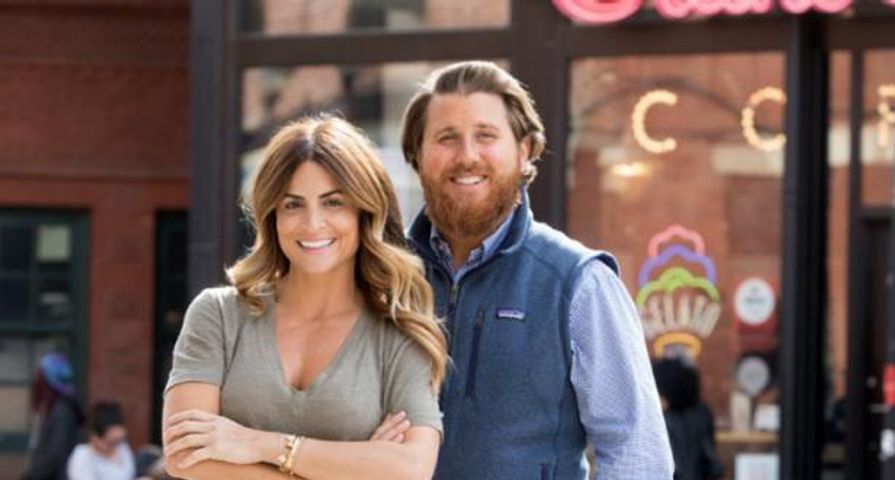 HGTV’s Windy City Rehab stars are facing an additional lawsuit over alleged faulty work on a home featured on their TV show.

Designer Alison Gramenos (who goes by Alison Victoria on the show) and contractor Donovan Eckhardt are among those named in the lawsuit filed by homeowners Shane Jones and Samantha Mostaccio on April 10 in Cook County, Illinois.

Jones and Mostaccio – whose property was featured on the season 1 episode 7 titled “House of Horrors” – claim negligent construction, according to a complaint obtained by PEOPLE. The couple bought the home in spring 2019 for $1.3 million.

As stated in the court documents, the pair have dealt with several construction and warranty defects, including water damage, cracking concrete columns and a problematic garage, which allegedly required more than $100,000 in repairs.

A representative for HGTV told PEOPLE, “We don’t comment on pending litigation.”

Nicole Daniel of Dinsmore & Shohl LLP, who represents Jones and Mostaccio, did not comment either at this.

The episode’s official description that showcases the home says Gramenos and Eckhardt “take their chances on a split-level home that is full of disasters . . . Faced with numerous setbacks, they must put their differences aside to turn the nightmare into a dream home for potential buyers.”

This isn’t the first time HGTV stars have faced serious legal trouble over the years.

Last December, the Windy City Rehab stars were similarly sued over alleged faulty work in another one of their project properties. In addition to that, in July, the designer-contractor duo were given a stop work order, blocked permits and license suspensions over a series of violations.

According to the Tribune, the Chicago Department of Buildings notified the Windy City Rehab stars that they would be unable to file any new permit applications. The city of Chicago has also moved to suspend Eckhardt’s real estate developer license and general contractor license for one year, they cited that he has worked without a permit at 11 different properties.

A few months later, the dup were able to get back to work as nearly a dozen of the stop work orders were lifted, according to a representative for the department of buildings.

As of November 2019, the duo was still unable to file for new work permits.