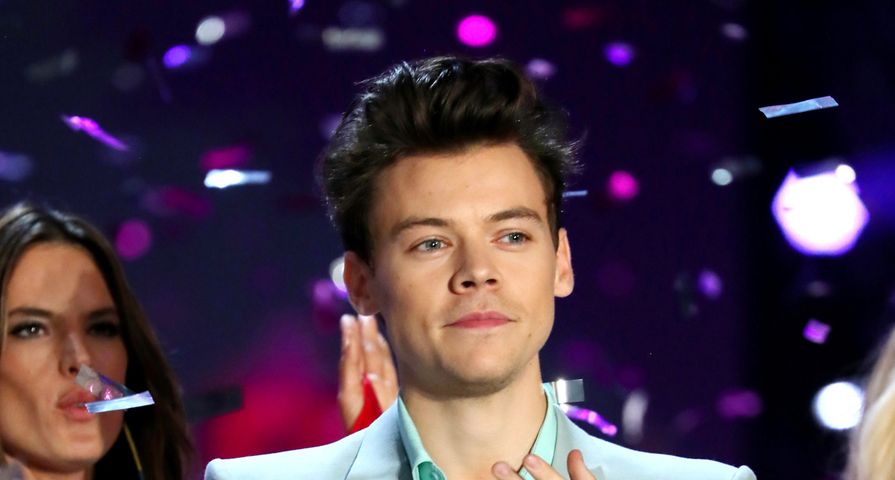 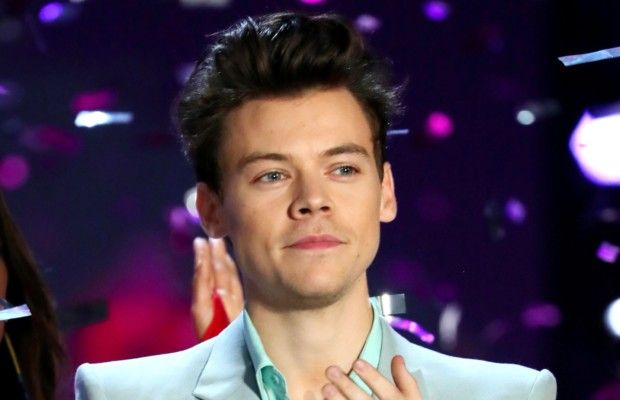 It looks like Harry Styles won’t be the Prince Eric to Halle Bailey’s Ariel in Disney’s upcoming live action remake of the beloved classic The Little Mermaid.

Reports in mid-July stated that the One Direction singer was in early talks for the role, but now it seems he has decided to pass on the project. “While he is a fan of the project, he has respectfully declined the offer,” a source has told PEOPLE.

Now that Styles is out, Disney is keeping tight-lipped about who else is in the running for the male lead, and actress/singer Bailey has no hints to off either. “I think anybody could do a wonderful job with the role,” Bailey told PEOPLE when asked about the English singer joining her. “I’m so blessed to be a part of such a beautiful project.”

While Styles might not be interested in the role, there are many actors who are, including 13 Reasons Why actor Christian Navarro. “So I heard Harry Styles passed on Prince Eric, well…I can sing. Black Ariel/Latino Prince…no ones called but Season 3 drops next week and I think it’s one hell of an audition,” he wrote on Twitter tagging Disney Studios as well as actress Melissa McCarthy who is reportedly in talks to play the evil sea witch Ursula. He added, “@DisneyStudios give it a shot why don’t ya?”

As previously reported, in early July it was announced that R&B singer Halle Bailey, 19, had been cast as Ariel in the film. “After an extensive search, it was abundantly clear that Halle possesses that rare combination of spirit, heart, youth, innocence, and substance — plus a glorious singing voice — all intrinsic qualities necessary to play this iconic role,” director Rob Marshall said of the the decision to cast Bailey.