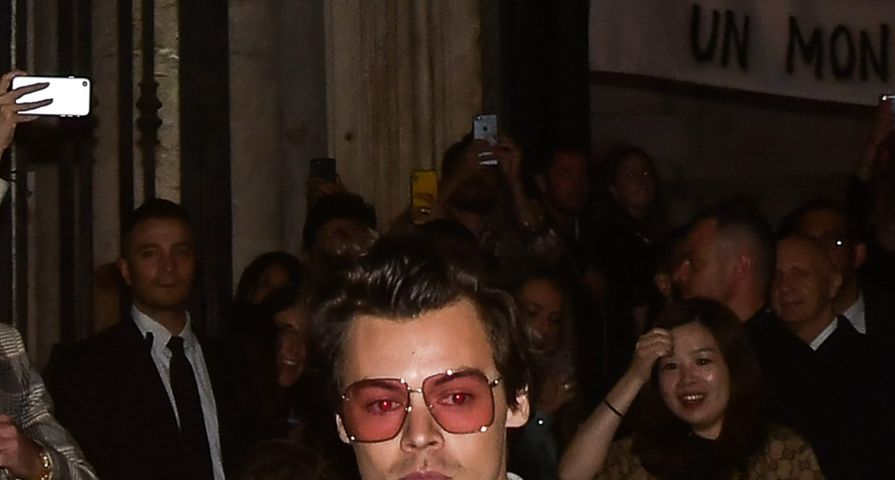 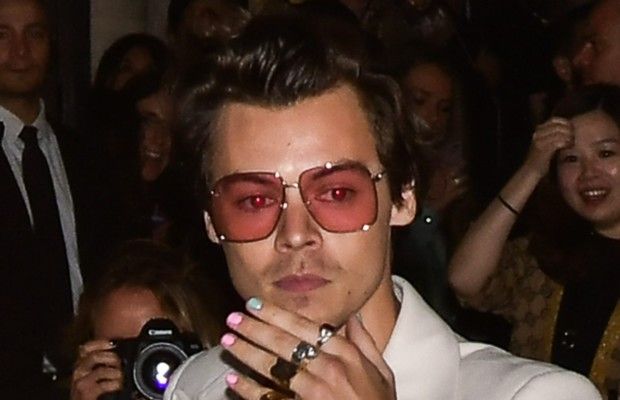 With Ariel officially being cast, Disney is now on the lookout for her Prince Eric, and it seems their sights are set on Harry Styles!

According to reports from The Hollywood Reporter, the singer and actor is in early talks with Disney to take on the role of Prince Eric in the studio’s upcoming live-action version of The Little Mermaid which is scheduled to go into production in early 2020.

The 25-year-old only has one acting credit under his name so far when he appeared in Christopher Nolan’s 2017 WWII thriller Dunkirk. He also allegedly recently screen tested for the role of Elvis Presley in the upcoming biopic helmed by Baz Luhrmann, but it looks like Austin Butler got the role instead.

As previously reported, in early July it was announced that R&B singer Halle Bailey, 19, had been cast as Ariel in the film. “After an extensive search, it was abundantly clear that Halle possesses that rare combination of spirit, heart, youth, innocence, and substance — plus a glorious singing voice — all intrinsic qualities necessary to play this iconic role,” director Rob Marshall said of the the decision to cast Bailey.