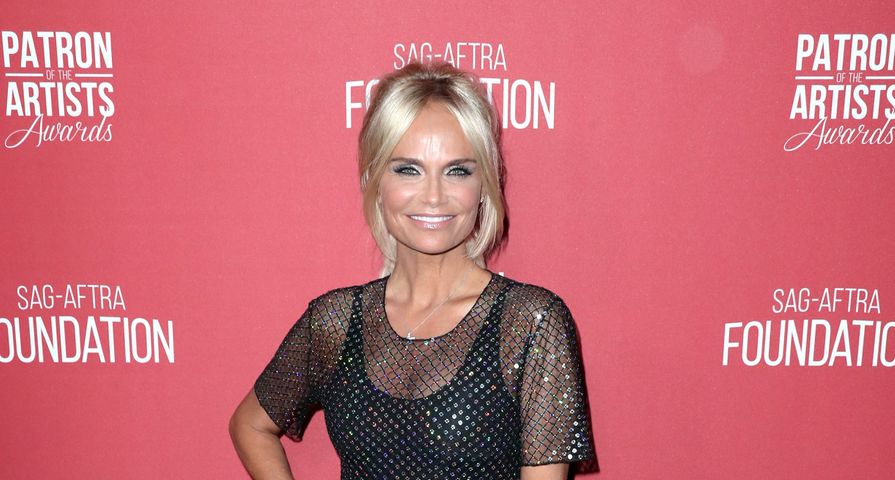 We are only two months into 2019, and the Hallmark channel is already gearing up for its always anticipated Christmas season by ordering its first three new Christmas films for the channel.

Kristin Chenoweth and Scott Wolf will star in The Christmas Song, which is slated to debut on Hallmark Channel in November. According to Entertainment Weekly, Chenoweth will star as a youth choir director who is tasked with writing the big song for the Christmas Eve show and finds talent in a young boy who joins the choir. She then meets the boy’s widowed father, played by Scott Wolf, who seems surprised his son has joined the choir.

Meanwhile, Melissa Claire Egan, Marc Blucas, and Patti Murin star in Holiday for Heroes, which premieres on Hallmark Movies & Mysteries in November. The plot revolves around a woman (Egan) and a soldier (Blucas) who exchange letters for a year before their worlds collide.

The third film is set to be produced by none other than country star Blake Shelton. The movie will feature an emotional homecoming and plenty of Shelton’s songs, but no leads have been named for the film yet.

With the incredible success of Hallmark’s Christmas films, 2019 is going to be the most ambitious year yet as it marks the 10th anniversary of the network’s “Countdown to Christmas” film festival that runs for an entire month.

Hallmark will not only seek to keep the Yuletide spirit alive by airing repeats of its fan-favorite Yuletide movies every Friday night throughout the year, it will debut at least one new Christmas movie in July as part of its Keepsake Christmas campaign, and it will target more weekend nights as the holidays approach. “We’re going to make sure both our networks have more original premieres on Friday, Saturday, and Sunday nights throughout the holiday season, so we’ll go bigger in that way in 2019,” adds Vicary.