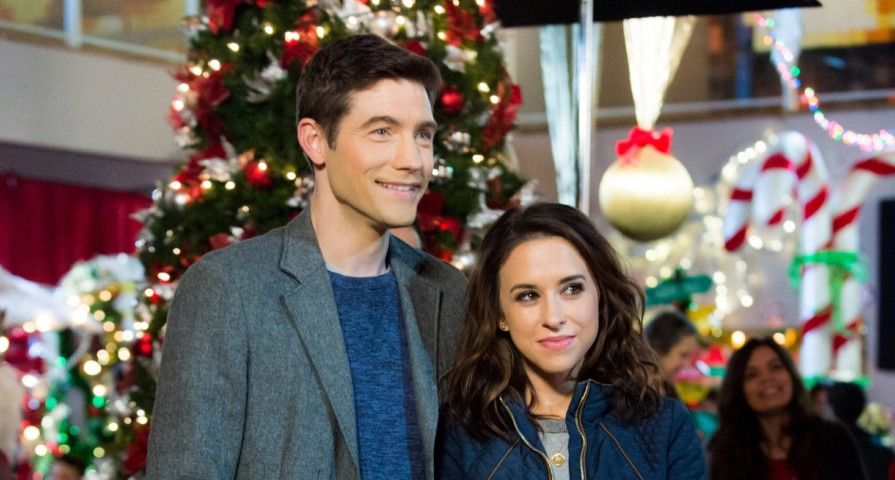 Hallmark isn’t holding back this year with its slate of Christmas movies!

The network announced on Wednesday its ambitious plan to debut 23 new movies over the holidays, with Hallmark Movies & Mysteries premiering an additional 17, bringing the total to 40 films. This is exactly how many Christmas movies were outputted by the network in 2019.

The global health crisis hasn’t seemed to slow down their production too much this year. Many of the Hallmark Channel’s upcoming Christmas releases wrapped filming earlier in the year and production is currently ramping up on many other films that are planned to shoot in the second half of 2020.

Hallmark also gave a sneak peek trailer of Christmas in Vienna, starring Sarah Drew and Brennan Elliott that was shot on location. The story follows a concert violinist Jess (Drew) who journeys to Vienna for a performance, but along the way she discovers musical and romantic inspiration.

While the full slate, with specific dates and times, has yet to be announced, Countdown to Christmas will feature the following titles:

A Christmas Tree Grows in Brooklyn

If I Only Had Christmas

On the 12th Date of Christmas

When Calls the Heart Christmas 2020

The Miracles of Christmas slate includes the following titles: