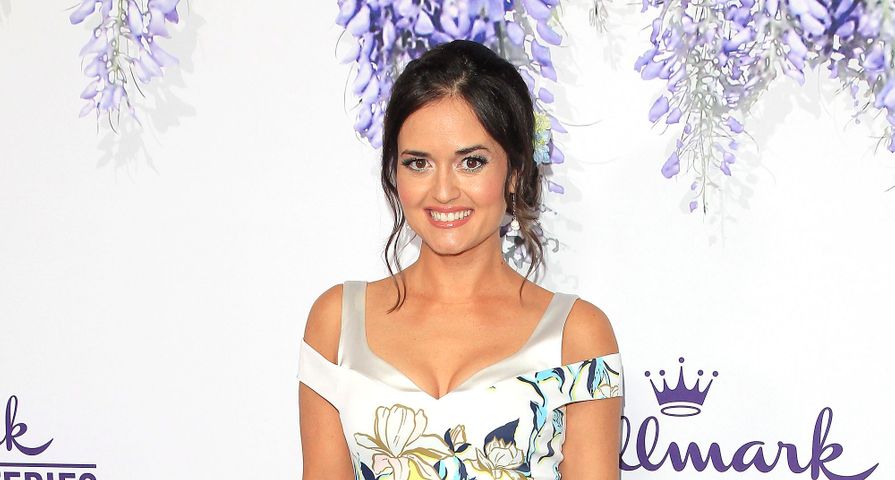 Many passionate fans of Hallmark Channel’s iconic Countdown to Christmas films are already getting ready for the network’s upcoming record-breaking season of 40 new holiday movies, and it looks like one is all about none other than iconic star Dolly Parton!

On Wednesday, July 10, Hallmark Channel announced that production for Christmas at Dollywood will start in August and is slated to air in December. The film is set to star Danica McKellar, and will feature an appearance from Dolly Parton!

Christmas at Dollywood centers on a Broadway producer/single mom (played by McKellar) who discovers that investors in her holiday extravaganza have driven the production into bankruptcy, which means that the show won’t go on before it even opens. Rachel receives a call from a friend in Tennessee who asks her to revisit her Appalachian Mountain roots by co-producing a show for the 20th anniversary of the Smoky Mountain Christmas festival at Dollywood. Her producing partner is Luke, entertainment director for Dollywood who is viewing the production as a stepping stone so he can become the park’s new general manager. One of the mother-daughter stories that Rachel tells her 9-year-old child might just serve as the inspiration for this new Dollywood production, but she must persuade Luke that this is their ticket to success; he, on the other hand, has a different idea. “As the pair meets in the middle to please the boss, little do Rachel and Luke realize love lurks in all the unexpected places because this isn’t the Great White Way. Or Hollywood. This is Dollywood!” reads the official logline.

With such a big year ahead for Hallmark Channel and its Christmas films, the network decided to start things off really early with Christmas in July!

Hallmark Movies & Mysteries premiered Christmas Camp on July 7 at 9 p.m. The film stars Lily Anne Harrison as Hayley, an advertising exec who has to bring in a traditional toy company as a client in order to get a promotion that she wants at work. In order to get to know her clients better she goes to “Christmas Camp” where she meets the camp owner’s son, played by Bobby Campo. Of course, Hayley finds love along with some Christmas spirit.