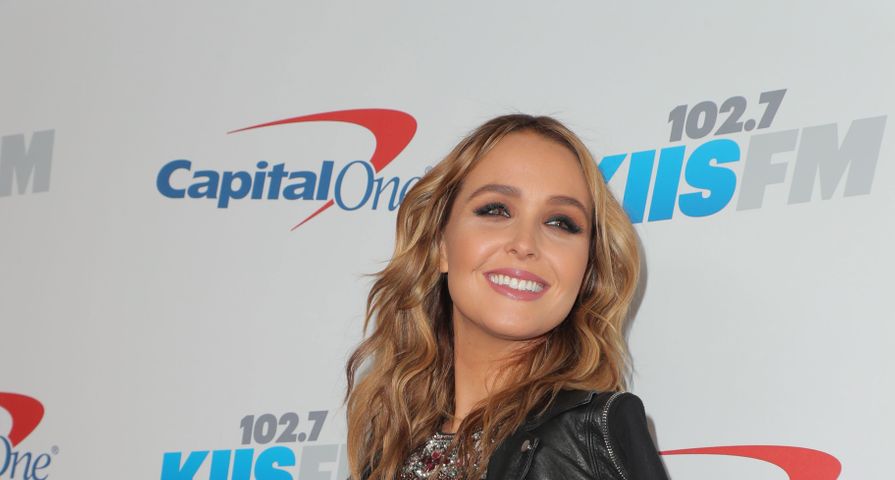 Back in late October, Grey’s Anatomy star Camilla Luddington was ecstatic to share her adorable pregnancy announcement, confirming she is expecting her very first child!

On Monday, December 5th, the pregnant star attended the 6th Annual Santa’s Secret Workshop event in West Hollywood where she opened up about becoming a mom for the time and baby names. When it came to names, she revealed that she and boyfriend Matt Alan have not settled on a name just yet but have narrowed down a final list. “We have a list of names. We haven’t announced whether it’s a girl or boy yet, so I’m keeping it a bit secret. We will eventually. I think when we see the baby, we’ll just know.”

The 32-year-old, best known for her role of Jo Wilson on the hit series, also added, “I’m a new mom, so I don’t know anything and I’m here to learn and hopefully get educated.”

After making her official announcement, Luddington promised fans she would keep them up to date as her pregnancy progresses, and has done just that by posting pictures of her developing bump, attending events, and even doing some Pilates as she entered her second trimester.

While she hasn’t given an exact date, Luddington and Alan’s child is due this coming spring.