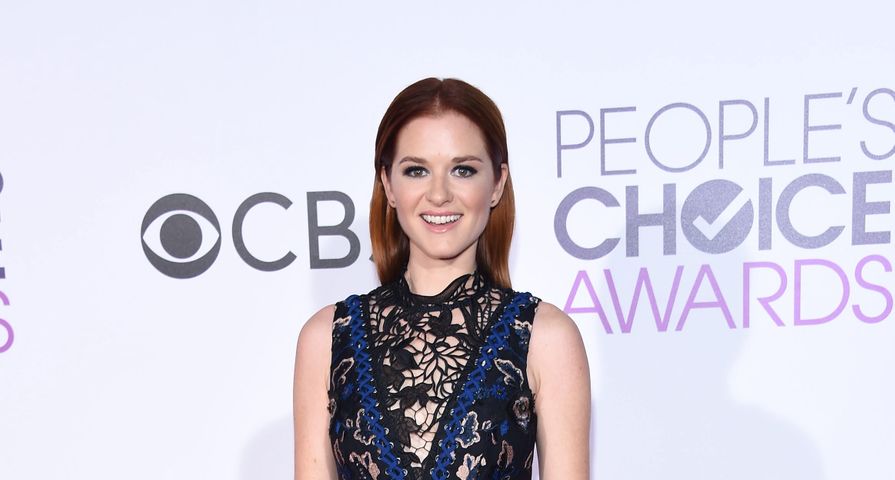 After it was announced back in March that longtime Grey’s Anatomy star Sarah Drew would not be continuing on in the show after season 14, fans were shocked and saddened, but there seemed to be a glimmer of hope when it was revealed that she would be leading the CBS reboot of the ’80s cop drama Cagney & Lacey.

Not long after she confirmed her time as Dr. April Kepner was coming to an end, multiple outlets confirmed that Drew had been cast to star as Chris Cagney in the reboot of the popular ’80s series that originally aired from 1981 to 1988 starring Tyne Daly and Sharon Gless.

Unfortunately for the actress and her fans however that glimmer of hope was short-lived after it was announced that CBS had opted not to pickup the pilot of the show and are instead focusing on a Magnum P.I. reboot.

Although there are sure to be more roles to come for Drew, the news she wouldn’t be leading another series so quickly was disappointing and she already had fans sobbing after sharing several photos from her last days on the set of Grey’s Anatomy. She shared one with costar Jesse Williams, writing, “First of all, Jesse knocked this scene completely out of the park. His performance destroyed me. Wow. Secondly, For me, this photo speaks volumes about our partnership. Jesse and I had some very trying stories to tell over the years and there were many moments when we really needed to lean on each other to get through them. And we did. To name a few: Samuel’s death, signing divorce papers, when Harriet was cut out of me (Jesse was on set to do the off camera phone call), when April tells Jackson she needs to move out because it’s just too hard.” She continued, “The scene right here where Jackson prays over April was one of those moments. It was agonizing for me, because I wanted so badly to reach out and offer him support in the scene- to let him lean on me – cuz that’s what we do for each other- but I had to just lie there unconscious letting him do his beautiful work alone. So, after he finished his coverage, I reached out to hug him and our makeup artist @lovveeani caught it on film. Our partnership on this show has been so sweet, so collaborative, so challenging (in the absolute BEST way). We got to tell stories that really matter, that have reached out and provided a safe space for people to love, laugh, mourn and grow.
I will be forever grateful to my co-captain for the 9 years of friendship and for the opportunity to tell such beautiful stories together. Thank you, Jesse”