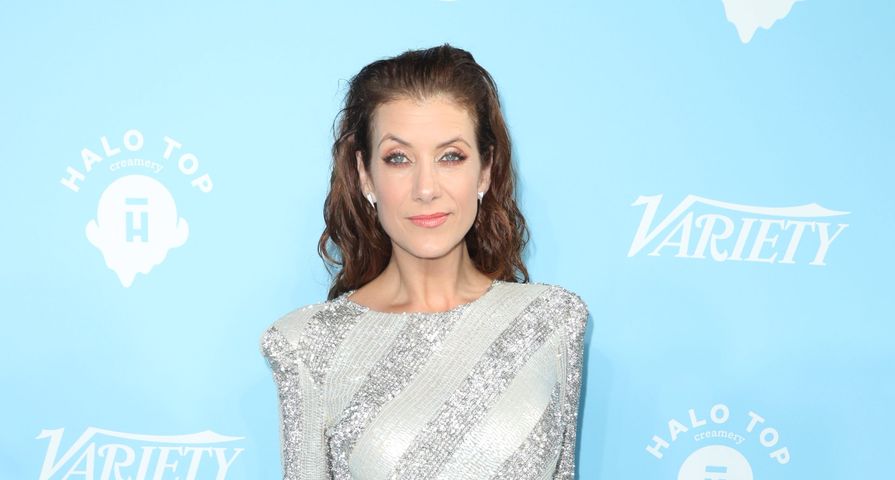 Grey’s Anatomy alum Kate Walsh revealed she had quite the scare in 2015 when she was diagnosed with a benign brain tumor that caused her to have extreme exhaustion and cognitive difficulties.

Walsh is no newbie when it comes to the emergency ward and realized that something was off after noticing abnormalities in her everyday life. “My pilates instructor said, ‘Hey, your right side is dipping.’ And it didn’t feel like I was off, but I looked down and could see it. Then when I was driving, I started swerving into the right lane,” Walsh told Cosmopolitan.

“The exhaustion got to the point where I could drink five cups of coffee and still not feel awake or clear. And then around April, I started having more cognitive difficulties. It felt like aphasia, but it wasn’t just not being able to find words; I would lose my train of thought, I wasn’t able to finish sentences, and that was when I got really alarmed.”

“I really pushed to see a neurologist, I just had an instinct. I had to really advocate, because they don’t hand out MRIs so easily, but I got an MRI and thank God I did, because it turned out I had a very sizable brain tumor in my left frontal lobe,” she continued. “And three days later I was in surgery having it removed.”

She also admitted that her role as a surgeon on Grey’s Anatomy and Private Practice surprisingly didn’t help to calm her anxiety. “You’d think that after playing Dr. Addison for the better part of a decade, where I spent more time on a hospital set than at my house, that I would feel somehow more comfortable,” she explained to Cosmo. “But I was such a little scaredy-cat.”

She added, “I played a real bada** on TV, but when it comes to being a patient it’s such a vulnerable experience.”