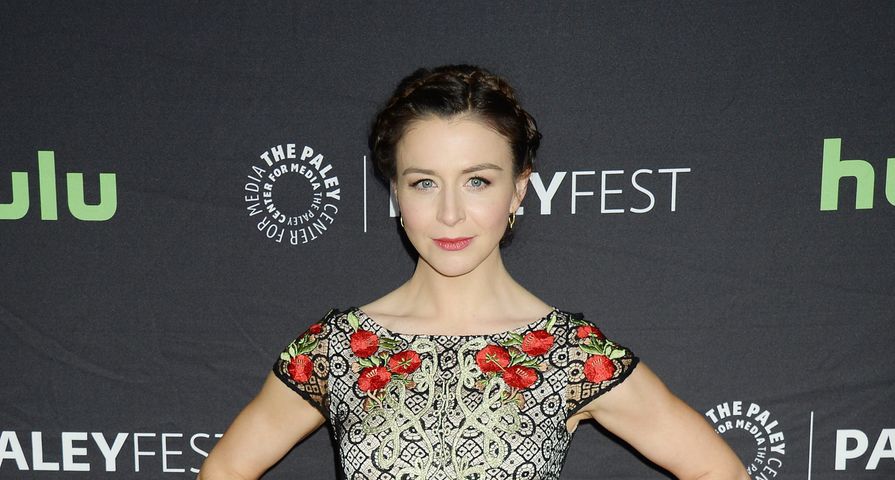 Grey’s Anatomy star Caterina Scorsone has opened up about her character Amelia Shepherd and revealed she will have lighter experiences going forward!

On the latest episode, Shepherd had a massive tumor removed from her brain and is on the road to recovery. Scorsone revealed that she thinks this trauma will allow Amelia to have a new perspective on life and start a new chapter. “I think, obviously, things are looking up for Amelia. They can’t get much more down,” Scorsone shared.

“I know that this whole season, there’s been the emphasis on bringing some of the lighthearted humor back, infusing it into the show in the way that we had it a little earlier on… When Amelia was on Private Practice her voice was really quite comedic and humorous. I think that again, now that we’ve gotten through this very tragic story line, I’m anticipating and I’m starting to see there’s a lot of lightness in store.”

She added, “So I’m sure the feelings are not straightforward for the two of them.”

Grey’s Anatomy airs at 8 pm on Thursdays on ABC.