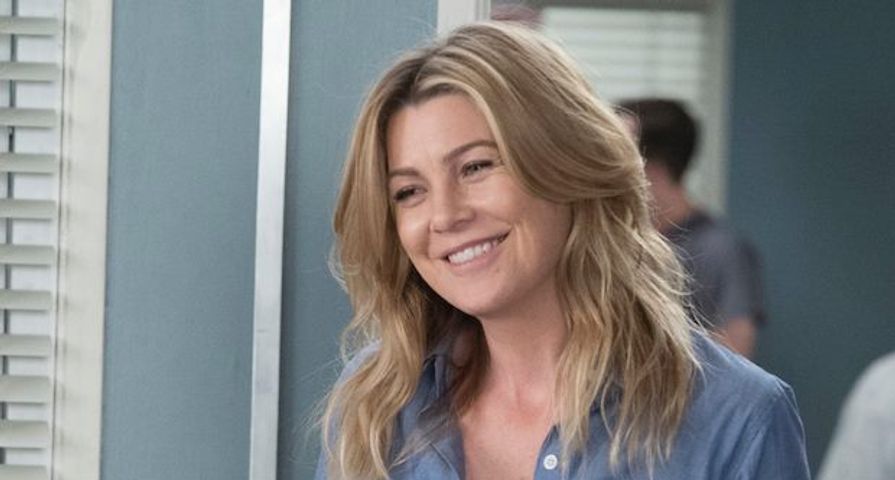 Fans shouldn’t expect Grey’s Anatomy to come back for season 17 with the same four episodes that were planned before production was shut down due to the ongoing public health situation.

Grey’s Anatomy showrunner Krista Vernoff, who also helms Station 19, has not yet met with the writers or made plans for the show’s 17th season, whenever it happens, but Vernoff told E! News that some things will have to change.

Part of the Grey’s Anatomy finale would have dealt with the bombing at Pac-North that viewers saw play out on the Station 19 finale last night, and fans would have picked up even more references to Grey’s Anatomy had things gone as planned.

“We had to go into some of the episodes of Station 19 and pull some scenes and some dialogue, but not too much,” Vernoff said. “It’s more going to affect Grey’s in the fall, like we had built to a finale that we didn’t get to shoot. We didn’t get to shoot he last four episodes, so for sure what we were planning to do is changing, and we want to keep some of it and some of it’s going to change. We’re not going to do a bombing on Station 19’s finale and then do it on Grey’s [next season].”

Those four episodes will likely never be seen.

“No, we can’t do that. We can’t just pick up with the plan that we had for the finale as the premiere. I don’t think that’s gonna work,” she said. “I think that we have some material in the can that we want to air in some way, and I think that we will take what was going to be episode 1622 and we will keep some of the storylines, but we have to find a way to turn it into a premiere, and premieres and finales are different from, you know, random episodes. So we’ve got our work cut out for us.”

First off, no one at ABC knows when production will be able to resume again, and the network also hasn’t announced if Station 19 will return along with Grey’s Anatomy or at midseason again, which would affect both stories being told on both shows.

Additionally, both series follow the types of professions that are currently deemed as essential and are on the frontlines of the global health crisis.

“Let me tell you, it was already a giant puzzle, and now it’s just like…this is what I’m saying. My answer to every question is, I don’t know,” Vernoff said. “We’re gonna figure it out. We’re gonna fasten our seatbelts and eat our nutritious breakfast. Figure it out somehow. But it’s not an easy starting point.”