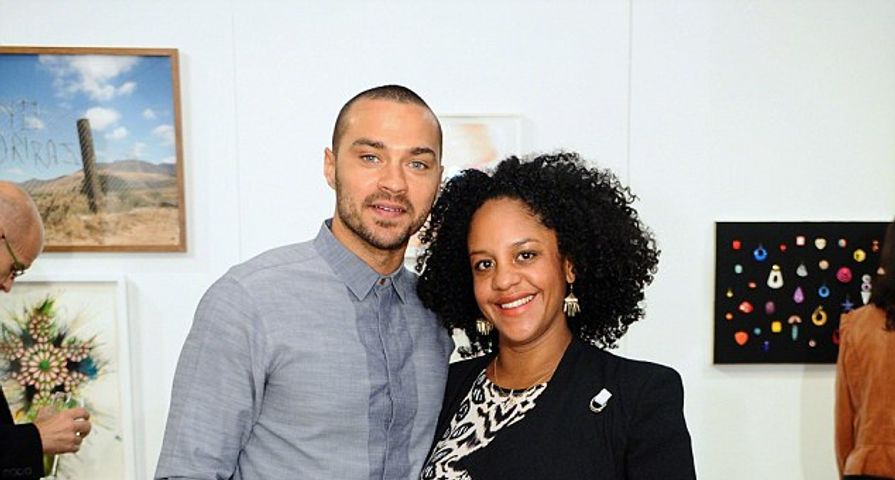 It’s unclear who filed for divorce, but according to TMZ, their split is amicable. Williams, 35, met Drake-Lee, when she was working as a schoolteacher in New York City nearly 10 years ago. She now works as a real estate broker.

Williams and Drake-Lee got married on September 1, 2012 and have two children together, son Maceo, 18-months, and a daughter, Sadie, 3.