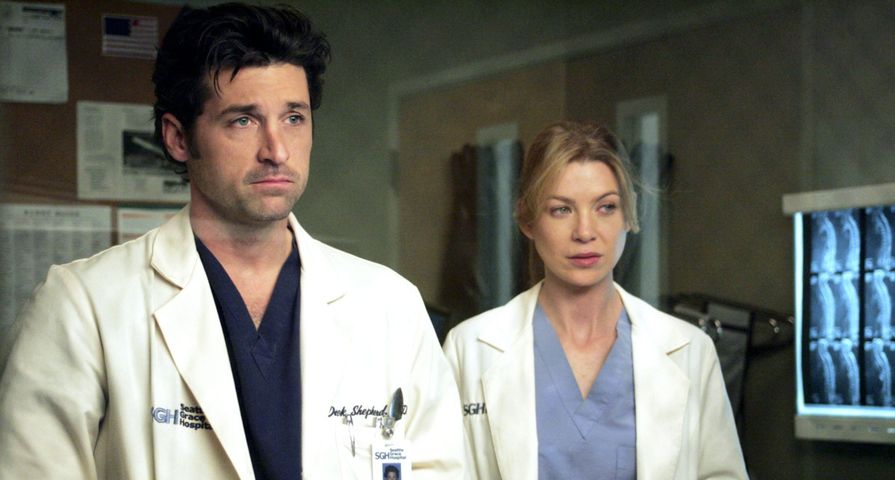 Since Grey’s Anatomy first started to air back in 2005, a lot has changed both inside and outside of the show, but one thing that remains is the iconic relationship between Meredith Grey and Derek Shepherd.

While their love story has endured 15 seasons, even after Shepherd’s tragic death, Grey’s Anatomy showrunner Krista Vernoff recently revealed that there were some glaring issues with how the relationship began, and if the show had just started today, the story wouldn’t be the same.

“If you look at, for example, Meredith Grey [Ellen Pompeo] and Derek Shepherd [Patrick Dempsey] through the lens of Time’s Up and #MeToo, he was her boss, she was an intern, and she kept saying, ‘No, walk away from me,’ and he kept pursuing her, and that is probably not a story we would tell on the show today, and it’s a beautiful reflection of the changing times,” Grey’s showrunner Krista Vernoff told the Los Angeles Times in a recent interview.

With the changing culture around consent and power dynamics in relationships, Vernoff said that is why things are different when it comes to Meredith’s developing relationship with Andrew DeLuca played by Giacomo Gianniotti.

“This season, we’re doing a little bit of a reversal as we begin to build this love triangle that’s emerging with DeLuca as one the people in that triangle, and he is a resident and Meredith is an attending, and we’re having to address it differently than we ever would have before,” Vernoff told the newspaper.

“We’re having to talk about and look at power dynamics. It is an ongoing conversation in the writer’s room. How do we tell that story in a way that feels honest and romantic and sexy and yet proactive and progressive?”