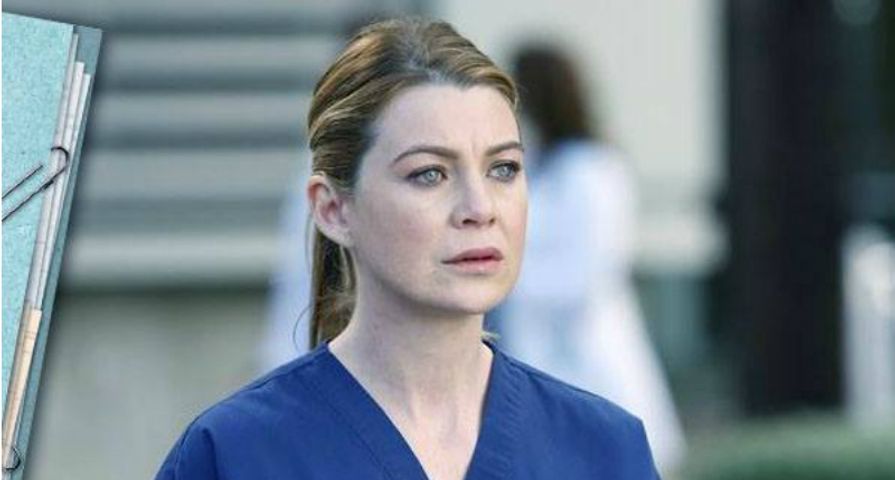 Tonight’s episode takes place on plane, and if you know your Grey’s Anatomy trivia, you know this can only mean disaster. Meredith switches plane seats to help a family to sit together, only to realize her new seating arrangement brings her right next to none other than Nathan Riggs. After last week, when Meredith chose to prioritize family over dating, it’s fitting the that theme of this episode is turbulence.

Meredith attempts to explain to Riggs that this plane ride is going to be her “me time” and that she’d appreciate it if he would leave her alone. This debate turns to be futile as Riggs mistakes Meredith leaving to go to the bathroom as an invitation, and follows her in. Needless to say, after even more arguing, things get steamy in the bathroom stall. However, once plane turbulence hits we realize that Meredith’s much deserved “me time” most likely won’t happen. The scene drastically jumps from one of intimate tension to flashing lights, bags falling, and unbuckled passengers flying out of their seats. As soon as there is a lull in turbulence, Meredith and Nathan jump into action, checking on injured passengers.

Injuries include a flight attendant with a broken wrist, a cut on a young boy, and an unconscious passenger named Max. While Meredith and Nathan try to check Max’s pulse, an exceptionally rude passenger consistently interrupts them and treats Meredith as a waitress. It becomes increasing clear that Max’s injuries go far beyond being knocked unconscious as Meredith suspects he has brain bleeding. When asking Max’s fiance Jay about his medical history, Meredith and Nathan discover that he is on blood medication. We find out that this means that if he has internal bleeding now, it won’t stop anytime soon and an emergency landing will be necessary.

Tensions rise as the two surgeons and a dentist check on as many injured passengers as they can while trying to convince the pilot to land the plane. It’s in this moment we find the plane is flying between two storms and won’t be landing anytime soon. When Max begins having a seizure it becomes clear his symptoms are increasing in severity. Meredith decides she must alleviate the pressure in his brain by extracting the blood using a syringe and eventually a cocktail straw. Of all of the impromptu surgeries this show has given us, this one was, while innovative, extremely stressful to watch.

As Meredith attempts to maintain needle and syringe stability throughout turbulence to prevent brain damage, the rude passenger suffering from pulmonary hypertension looses his pulse. Riggs relentlessly works to try and bring a pulse back into the man with the help of a flight attendant. After multiple turbulent patches, each one bringing on more questions about Max’s survival, the pilot finally announces that they have clearance to land. As the plane has a rough, but successful landing, Meredith experiences flashbacks of her past plane crash and relives the deaths of all her loved ones. Re-watching the pain the Meredith has had to live through brings forth the question, has Meredith let it all go?

Riggs asks Meredith this exact question when their feet are finally on the ground. He asks Meredith to let go of Derek and give their relationship a chance while they’re still alive. With much hesitancy, Meredith accepts to go to a hotel with Riggs and her walls slowly start to come down. Stay tuned next week to find out where Meredith and Nathan’s relationship goes next and whether or not Maggie finds out!