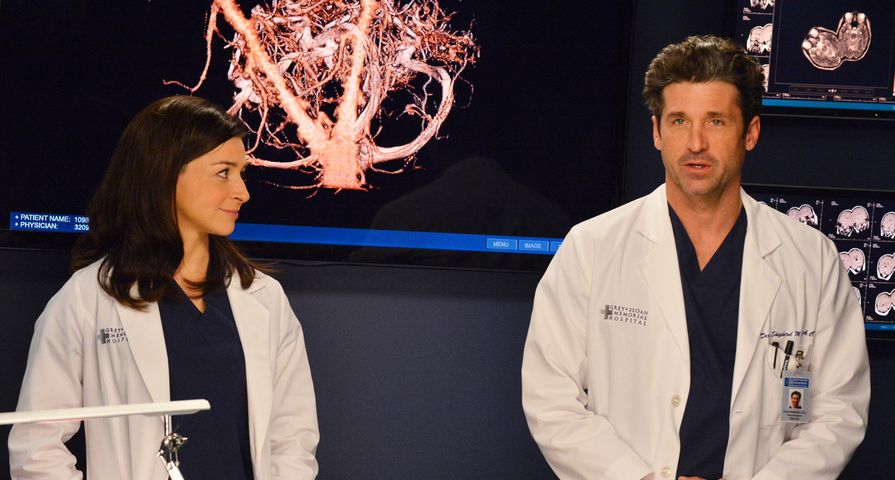 Grey’s Anatomy is preparing to bring yet another Shepherd sibling to Seattle!

According to Entertainment Weekly, Grey’s Anatomy is working on casting the role of Kathleen Shepherd, the fourth sister of the late Derek Shepherd played by Patrick Dempsey. The character will be brought in during the show’s current 15th season in a storyline revolving around another sister, Amelia.

While fans have known about the existence of Kathleen Shepherd since she was mentioned back in season three, they have only been introduced to Amelia, played by Caterina Scorsone, Liz, played by Neve Campbell, and Nancy played by Embeth Davitz. Like the other Shepherd siblings, Kathleen aka Kate is an impressive person with a doctorate, but she is a psychiatrist.

While the Shepherd siblings still take part in the drama at Seattle Grace, it has been quite some now since Dempsey’s Derek Shepherd was killed off back in 2015. Many were stunned however when he was seen in an October 2018 episode along with many other characters who have died over the years including Eric Dane’s Mark Sloan.

“I had just watched the movie Coco with my daughter, whose name is Coco, and I was so moved to discover the idea that there is a day when our people can come back to us,” executive producer Krista Vernoff saud at the time. “So [writer] Kylie Donovan pitched it and I said, ‘Let’s have [Meredith’s] dead people come visit.’ We talked about it for four months with the visual effects people. You have to really plan a sequence like that. What I love about that sequence is that we have combined some old footage that aired, some old footage that didn’t air — we pulled old dailies — and we shot some new stuff. Doc, we shot. Ellis, we shot. And the idea of that, for me, is that we don’t know if this is in Meredith’s imagination or memory, or if it’s actually happening. For whatever anybody believes, there is a little bit of something.”