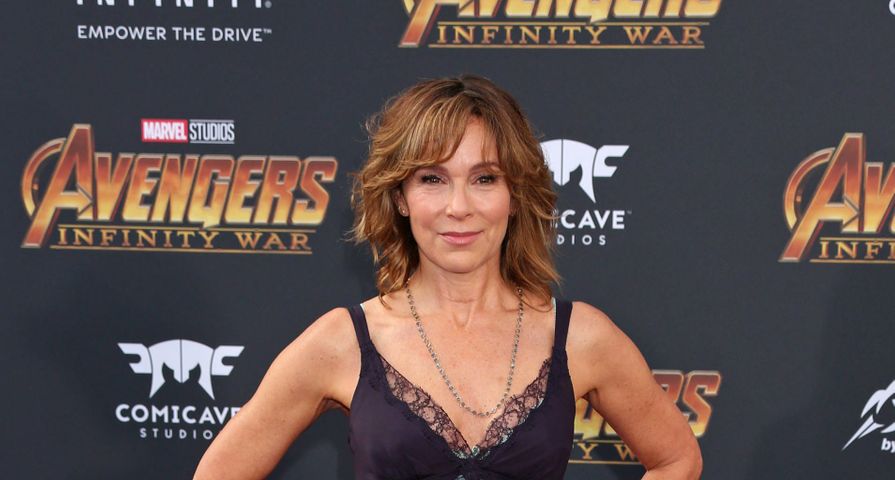 Grey’s Anatomy has seen some popular stars join its ranks over the years, and with quite a few new additions in season 15 already, fans can now look forward to seeing non other than Jennifer Grey on the medical drama!

It has been confirmed that Grey, who of course played Frances “Baby” Houseman in 1987’s iconic film Dirty Dancing, is joining Grey’s Anatomy in a secret role. The network has kept the role so under wraps that there is no other information, only that she will be appearing in multiple episodes. Grey’s Anatomy recently had its midseason finale and earlier this week it was confirmed that season 15 would pick back up on Thursday, January 17, 2019 and hopefully it won’t be too long until Grey’s character is introduced.

Jennifer Grey  first shot to fame with Ferris Bueller’s Day Off whereshe played Ferris’ sister Jeanie, and then in Dirty Dancing, where she played Baby Houseman. In 1999 she appeared in the short-lived It’s Like, You Know… playing a version of herself. From 2014-2017 Grey appeared in the Amazon series Red Oaks. She also competed in Dancing With the Stars season 11, where she and professional dance partner Derek Hough won the competition. Other roles include voices on Phineas and Ferb, The Bling Ring and the upcoming Untogether.