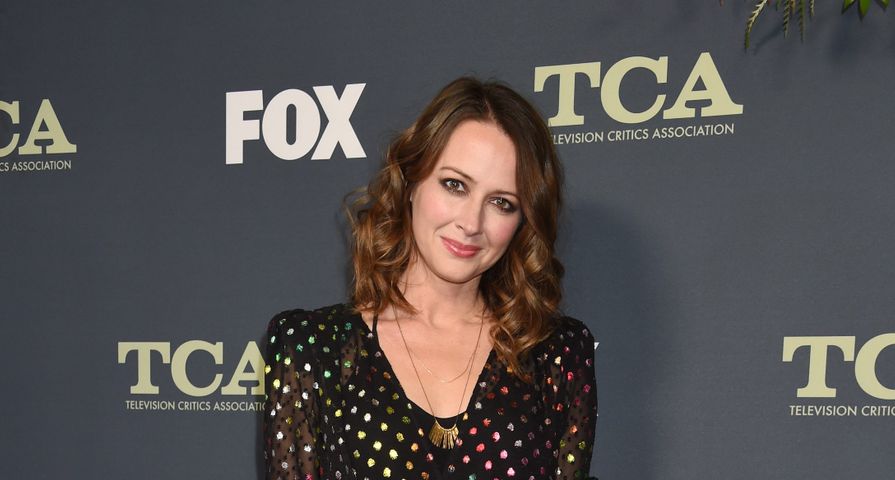 Only a few days after it was reported that Grey’s Anatomy was looking to cast Derek Shepherd’s fourth sister Kathleen Shepherd, an actress has been found!

According to reports, Amy Acker will be taking on the role and bringing yet another Shepherd to Seattle. Like her siblings, Acker’s Kathleen ‘Kate” Shepherd also has a doctorate, but she is instead a psychiatrist. The character will be introduced in a season 15 episode that will revolve around Amelia (Caterina Scorsone).

Prior to the appearance of Kate Shepherd, it was known that Derek had four sisters. Embeth Davidtz was the first to appear on the show back in season three as Nancy Shepherd. It would be four seasons before fans were introduced to Scorsone’s Dr. Amelia Shepherd, who as a neurologist butted heads with her brother, and has become a major character on the hit medical drama. Finally, Neve Campbell as Dr. Lizzie Shepherd was introduced in the season nine episode “Love Turns You Upside Down.”

Acker is currently starring as warrior mom Kate Strucker on The Gifted, but fans might recognize her from her other roles including on Suits, Person of Interest, CSI, Alias and most notably as Winifred Burkle / Illyria on Angel.

While the Shepherd siblings still take part in the drama at Grey Sloan Memorial, it has been quite some now since Dempsey’s Derek Shepherd was killed off back in 2015. Many were stunned however when he was seen in an October 2018 episode along with many other characters who have died over the years including Eric Dane’s Mark Sloan