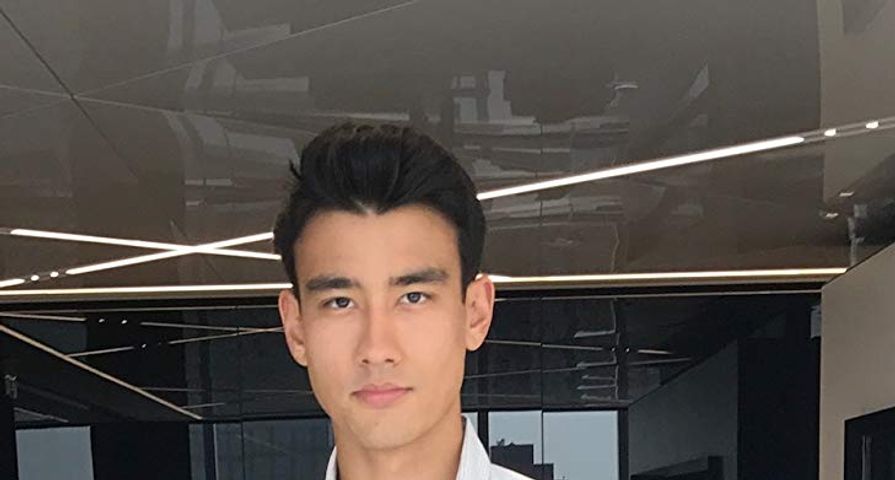 With season 15 of Grey’s Anatomy fast approaching, fans have been promised quite a few new faces making their way to the halls of Grey Sloan Memorial, and the newest addition is actor Alex Landi in an important role for the show — the series’ first openly gay male surgeon.

Landi will be portraying Dr. Nico Kim in a recurring role, but ABC did not go into detail about any other information about the character or how long he will be staying.

While Grey’s Anatomy has represented the LGBTQ community with several characters including beloved couple Callie Torres and Arizona Robbins, few of the LGBTQ characters have been men which makes Landi’s addition even more significant.

Alex Landi is a relative newcomer to acting, with only five roles under his belt and most in single episode roles of various series including Bull.

The addition of Landi as Nico Kim comes after other casting news for the new season including former The O.C. and Nashville star Chris Carmack in a recurring role as the hospital’s new “ortho god.” As well, Kim Raver has been confirmed to return full time as Dr. Teddy Altman and Jeff Perry will also be returning in a part-time role as Meredith’s dad Thatcher Grey.

Grey’s star Camilla Luddington opened up about all the new people joining the show, teasing, “We have a new Ortho God. Have you heard about him? We’re bringing the sexy this season,” the actresssaid referring to Chris Carmack’s casting. “This season’s really fun. Interns are all back and they bring a lot of comedy right off the bat. And yes, we have sexy new men starting so the vibe is really fun but there is drama that happens right off the bat.”

Of course, many fans are still reeling over the loss of both Sarah Drew’s April Kepner and Jessica Capshaw’s Arizona Robbins after both longtime stars of the series were let go when their contracts came to an end with season 14. “I was told that the show had too many characters and that they needed to downsize because they couldn’t service all of the characters effectively. They didn’t want any of us to be left in the background and not getting much of a story. Because there were so many series regulars, they needed to downsize and to find some characters that they felt like they could tie up their stories well,” Drew said of the explanation she was given for her firing in a candid interview.

Grey’s Anatomy is set to return Thursday, Sept. 27, at 8 p.m. ET/PT with a two-hour season premiere.