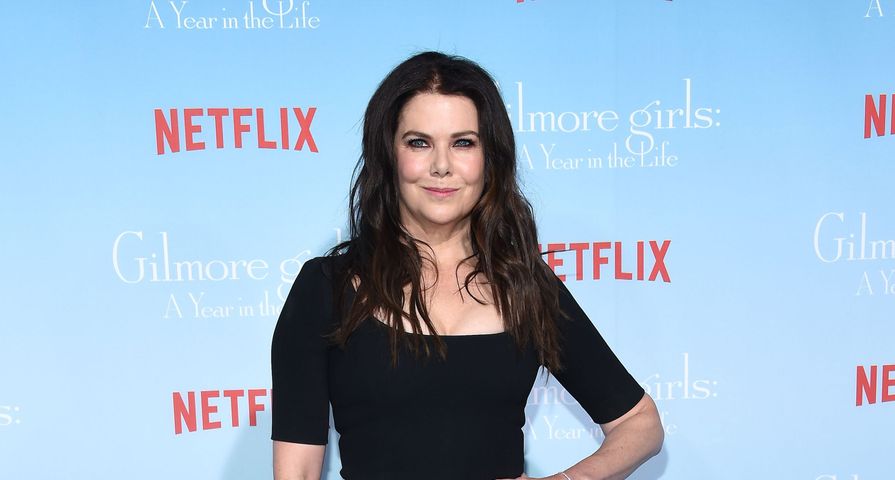 Following the massive success of the Gilmore Girls revival, Lauren Graham is once again making her return to TV in a leading role!

According to Deadline, the talented actress has landed the title role in an upcoming Fox series called Linda From HR. The series is being described as a family sitcom that focuses on a human resources employee named Linda Plugh portrayed by Graham who makes a poor decision which turns her otherwise boring life upside down.

For right now the series is only a pilot and has not been picked up for a full seasons. Linda From HR has Geoff Barbanell and Ita Grunfield behind the pilot script while My Name Is Earl executive producer Marc Buckland is directing.

Along with her starring Fox role, Graham will also have a recurring role on this season of Curb Your Enthusiasm. For right now, however, many of the 49-year-old actress’s fans want to know if there will be any more Gilmore Girls episodes after the revival’s cliffhanger ending. “It hasn’t been a conversation as of yet. All of us wanting to tell a good story. The only thing I can say about future installments is that it would be about the story and the timing. We wan to tell a great story,” Graham’s co-star Alexis Bledel stated.