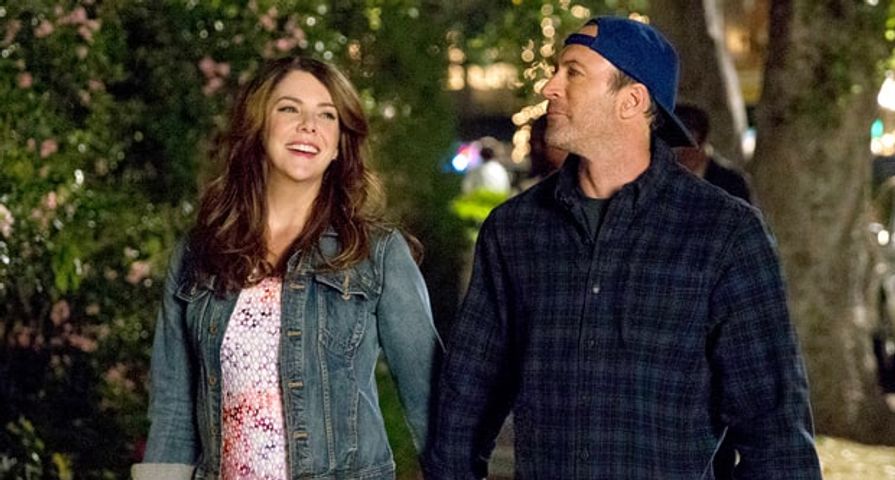 With the extreme anticipation of the long awaited release of Netflix’s Gilmore Girls revival series Gilmore Girls: A Year in the Life, the show’s cast, crew, and creator have opened up more and more about the original series and spilled some very interesting secrets.

For Entertainment Weekly‘s newest issue, which is all about everything Gilmore Girls, creator Amy Sherman-Palladino revealed that the love story between central characters Lorlai Gilmore and Luke Danes could have been much different, or entirely non-existent because as it turns out Luke’s character was originally written as a woman up until the network, The WB, stepped in.

“Luke was originally a female character,” Sherman-Palladino told EW. “The WB came to me and said we need another guy, so I literally just took a character and changed the name, didn’t even change any of the dialogue because I’m that lazy.” She added that it really wasn’t difficult to make what seems like such a big change because the character who was actually named ‘Daisy’ was written in a “unisex” way.

Once the switch was made though, the romantic storyline between Luke and Lorelai almost immediately followed, not because it was written in, but because of the undeniable chemistry between Lauren Graham and Scott Patterson. “We did a few shows and they just had chemistry,” Sherman-Palladino explained, and went on to reveal that she knew something was there between the characters during a scene that wasn’t supposed to even mean anything between them. “It was the episode where they were in the market and Lorelai is spying on Dean. Luke was there and they [clicked in] this scene that didn’t mean anything.”