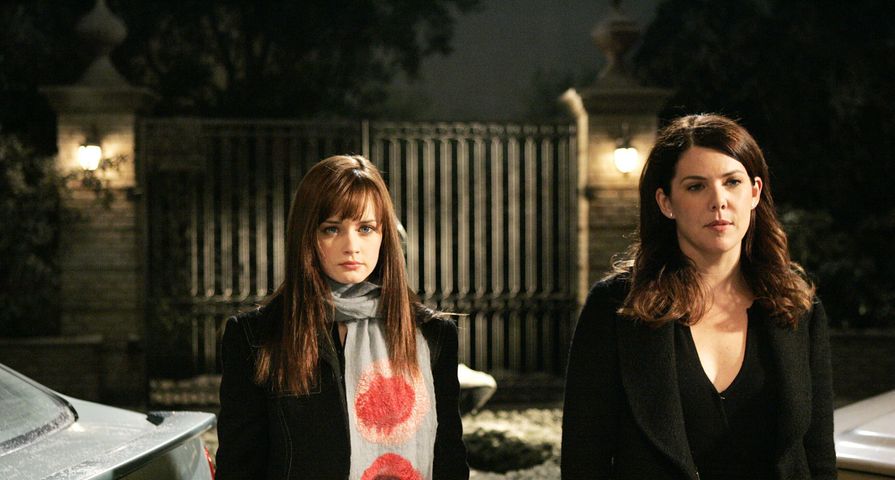 It may seem like everyone is very excited about the highly anticipated Gilmore Girls revival that is expected to hit Netflix late this year, but there is at least one person who is not pleased.

Gavin Polone, a producer from the original Gilmore Girls series, filed a lawsuit against Warner Bros. Television on Friday, April 8 claiming that he has not received compensation for the show’s revival on Netflix. Polone filed with the Los Angeles Superior Court listing his own production company Hofflund/Polone as the plaintiff and is asking for $195,000 and a jury trial according to reports. “Upon learning that production had begun on Subsequent Episodes, plaintiff’s representative reached out to defendant regarding plaintiff’s compensation under the Operative Agreement,” the court documents which were obtained by Deadline read.

As was confirmed back in January, Gilmore Girls will be returning for four 90-minute episodes and Polone alleges that he made a deal with WBTV in 2000 that entitles him to $32, 500 per episode produced after 2003, and saying Warner Bros. is ignoring the deal because the project is produced by Netflix and is not being specified as a TV series.

Warner Bros. has not commented on the case.