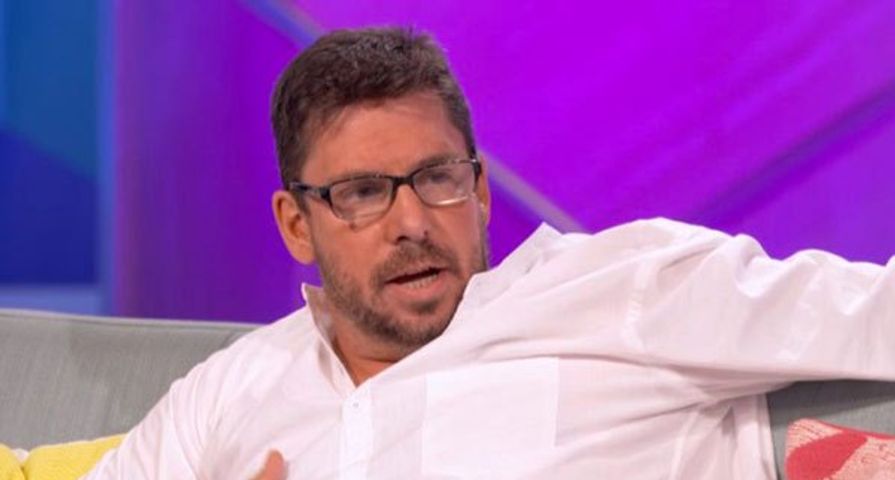 While Teen Mom OG star Amber Portwood recently surprised fans with the news that she is expecting her second child, but first with her new boyfriend Andrew Glennon, her ex-fiance Matt Baier has made it clear he is moving on as well.

The controversial star reportedly tied the knot in Las Vegas to his new girlfriend Jennifer Conlon. In an interview with E! following the surprise wedding, Baier said he had met Conlon in the restaurant she worked out in Las Vegas where he returned to after his split from Portwood. He added that they have been together for about six months and said, “She’s not a public figure. So we kept our relationship private.”

Needless to say both Amber and Matt have been in whirlwind relationships since their dramatic romance came to an end, but as recently as August Baier talked about still wanting to be with Amber. “I’ll hold out hope for a reconciliation. But if nothing else, I hope we can stay friends. We started off as best friends and that’s what I miss the most from her—her friendship. To not have that is painful. When something happens, my natural instinct still is to call her and tell her everything. She was my family.”