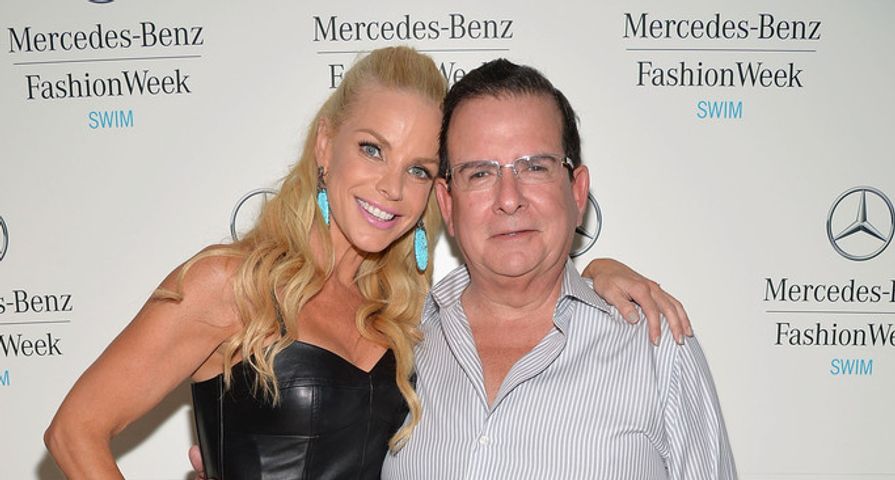 According to reports, he was found dead on Monday, September 26, inside of a room at Miami’s Epic Hotel. While cause of death has not been confirmed, Echevarria’s business partner Gonzalo Gonzalez told the Miami Herald that it is believed at this point that Herman died in his sleep from a heart attack.

Meanwhile Alexia Echevarria also released a statement: “The Echevarria family is heartbroken over the sudden passing of our patriarch Herman Echevarria this morning. He was a family man, a hardworking businessman, dedicated to helping others and a pillar of his community that was loved by everyone who’s life he touched. We ask that you please respect our privacy during this time of grieving.”

Herman Echevarria Sr. appeared briefly during Alexia’s time as a main cast member of Real Housewives of Miami, but in May 2015 it was confirmed that the pair had separated after 15 years of marriage.

According to the report from the Miami Herald, Herman will be laid to rest on Thursday at the Our Lady of Mercy Catholic Cemetary.