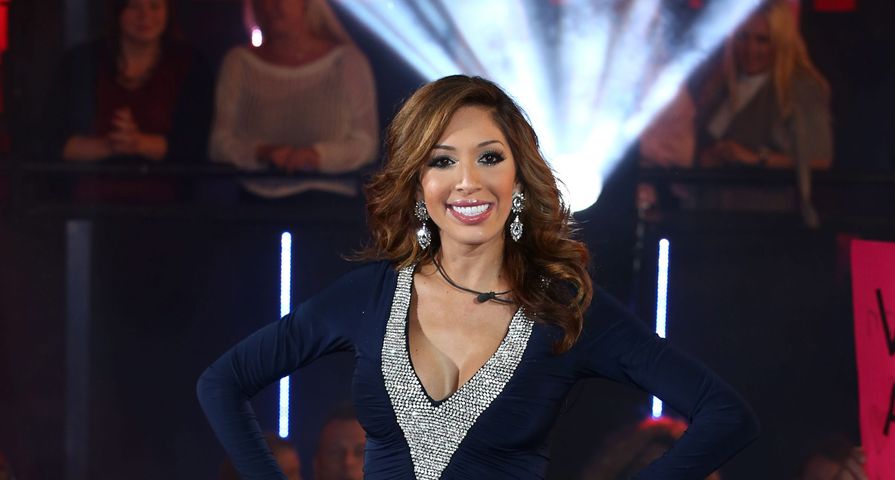 After the two embarked in a back and forth on Twitter after Minaj apparently watched the show and commented on Abraham’s treatment of her own mother, and although it seemed to be over, Abraham wasn’t done yet.

On Monday, Jan. 11 Abraham’s 6-year-old daughter Sophia, who has her own Twitter account, posted a video on Twitter in which she taunts and calls out Minaj. “Hi everybody. Nicki Minaj is a total loser,” Sophia says while the Snapchat video has the words, “Nicki Minaj Don’t say bad WORDS, I don’t” written across it. It is clear the 6-year-old Sophia did not make and post the video all by herself, and came as retalitation after Minaj called Abarham a “c–t” multiple times on Twitter after watching an episode.

After the exchange Abraham stated, “I’m no longer allowing Sophia to watch Nicki Minaj videos. I’ve already had a consistent battle with Sophia [over the videos]. It’s inappropriate to imitate Nicki Minaj dance moves. Sophia wanted to meet Nicki Minaj to ask if her butt was real and how she can get a big butt. It’s gotten out of control.”