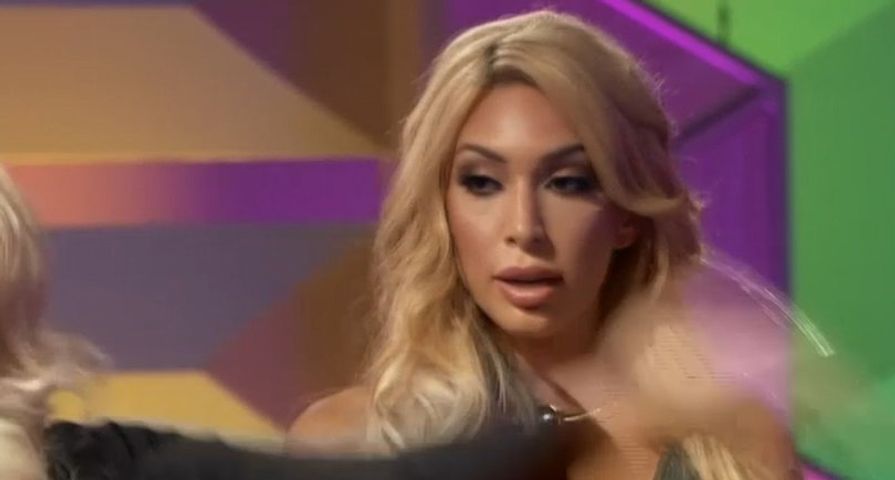 For almost eight years, fans of Teen Mom OG have followed the lives of Farrah Abraham, Catelynn Lowell, Amber Portwood, and Maci Bookout, and have gotten to know their personalities pretty well.

Fans also know that their personalities have clashed, with Farrah mostly clashing with everyone else, which all came to a head on the Teen Mom OG reunion special when Amber confronted Farrah and even tried to hit her after Farrah and her friend Simon referred to Amber’s fiance Matt as a pedophile.

Now, Farrah is speaking out to TooFab for the first time since the incident, and is not holding back on what she thinks about Amber or any of her co-stars. “Look, I don’t make anyone run out there. I’m not going to play the high school game of let me beat your a–. That’s where my co-stars are and I respect where they are in their loves and their journeys but that’s not how I’m conducting myself.” She went on to even state that she thinks she is being a “true friend” to Amber whether she sees it or not. “As far as I’m concerned, I don’t think Matt genuinely has Amber’s best interests. He’s always talking to little girls on the stage and on our sets, pays more attention to everyone else than Amber,” she said. “If I’m the only one that’s going to be honest and up front and give a real s–t about someone, I guess you can call me hateful, I’m horrible, I’m not a real friend, but I am a true friend.”

She went on to say that she wasn’t surprised by Amber’s actions and added, “I commend myself for trying to be friends with someone who does that and treats me like that, because I am the bigger person.” Farrah also went on to explain that she thinks her co-stars have awful behavior that the show has tried to cover up. “I feel production has hid Catelynn, has hid Maci, and has hid Amber’s behavior for — how many f—ing years have I worked on this show? — it’s been about 8 years and I think it’s sad.”

In the end Farrah said she will not be leaving the show and isn’t “scared” of her co-stars, adding, “They’re a joke. I hope they’ve learned from their embarrassment. I’m moving on and the next season will be amazing, with or without them.”