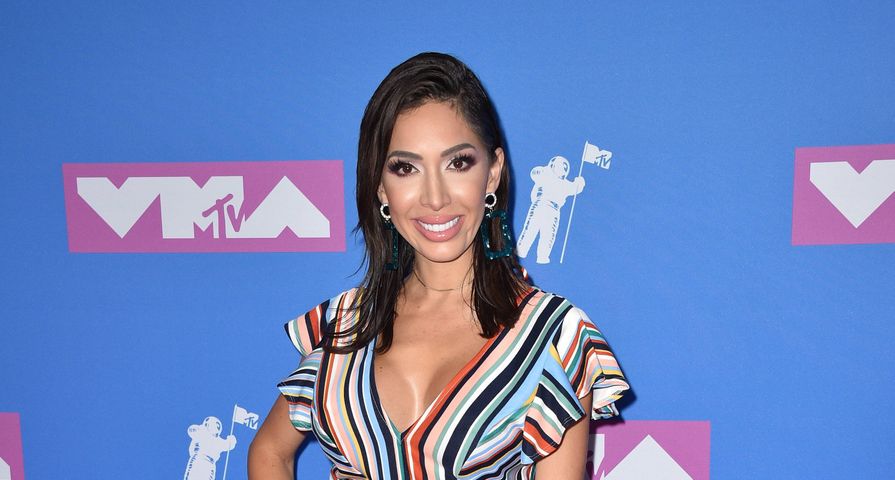 Things You Might Not Know About Tyler And Catelynn Baltierra's Relationship
Lionel Hahn/ABACAPRESS.COM

Teen Mom OG is moving on without Farrah Abraham, but she isn’t ready to stop talking about the show just yet.

“I think it’s great. I do feel like I’m watching an episode of Girl, Interrupted now,” Abraham told The Blast in an interview Wednesday. “She moves to where I live. She looks like she wants to be a Farrah Abraham but isn’t with her ‘Maci’ storyline,” Abraham added referencing Palin’s first promo for the show in which she tells her mom, Sarah Palin, “I was a teen mom. My life is not perfect at all.”

The scene is reminiscent of when Maci Bookout and Ryan Edwards broke up years ago, and Maci opened up about the difficulties of being a single mom.

Abraham added that she doesn’t watch Teen Mom anymore and when she was asked what advice she would give to Palin when it comes to working with producers, she responded, “I’ve shown the best how to deal with the producers and not let that negativity persuade your mindset and your kids.”

Of course, fans know that Abraham had many altercations with several producers over the years and often tried to have them fired.

“So I wish them all the best and it is a job — not where you make friends,” she added.

Bristol Palin of course caused controversy back in 2007 when it was revealed that the then 17-year-old and daughter of Alaska governor and then Vice President candidate Sarah Palin was pregnant with her first child. Palin and her ex Levi Johnston welcomed son Tripp in 2008, and it has been confirmed that Johnston and his wife will also be appearing on Teen Mom OG as a part of Palin’s storyline.