ET’s Top 5 On-Again, Off-Again Couples: See Who Made The List! 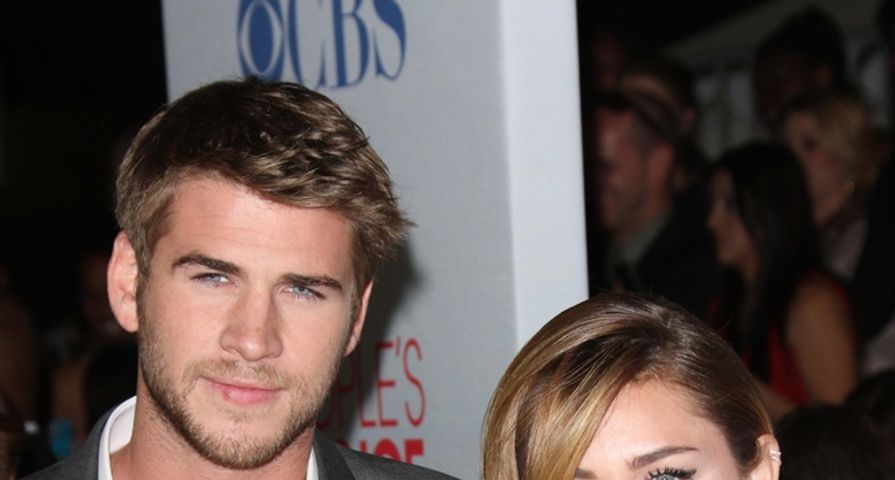 Known for their unpredictable romance, Katy Perry and John Mayer came in at #5 on Entertainment Tonight’s new list of their Top 5 On-Again Off-Again Couples. Katy and John first started dating in the summer of 2012, and Katy has said they had a “long courtship” of writing letters. John was actually the inspiration for Katy’s song “Legendary Lovers,” which is one of the tracks on her most recent album, Prism.

Earlier this year, Katy and John split up for three months – but she recently told Marie Claire that it was actually a good thing that made them stronger. “It was like a splash of cold water to search inward on what was going on with me,” she said. “That is what let me to this new awakening, this realizing, if I don’t do some self-love, I’m not going to be able to keep the love that I want.”

Since Katy has already been through a marriage and a divorce (to Russell Brand), she wants to be cautious with her heart – and she used the time apart from John to really get over Russell. “I still needed to deal with all of my ex-husband stuff. I hadn’t,” she explained. “It’s almost like if I kept talking about it, it would seem like I actually cared about it. I don’t.”

For now, Katy and John are back on – and some of their friends even expect them to get married.

Check out the video to see the four other couples that made the list of on-again, off-again couples!

Also check out this article for the 11 Couples Who Will Definitely Split in 2014!