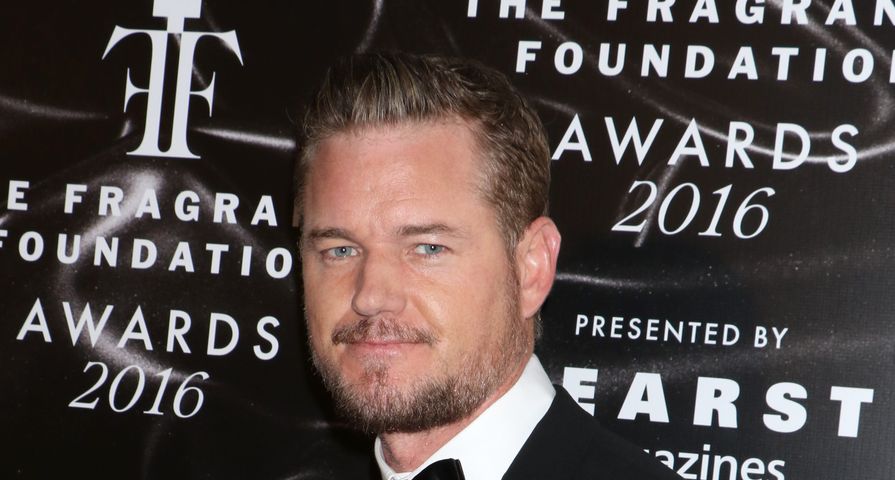 Actor Eric Dane has endured many personal battles in his years in the industry, and he is now having to take a step back to focus on himself.

“Eric asked for a break to deal with personal issues,” Dane’s rep said in a statement. “He suffers from depression and has asked for a few weeks of downtime and the producers kindly granted the request. He looks forward to returning.”

On Sunday, April 30 it was confirmed that Dane’s hit TNT series The Last Ship is going on a production hiatus through Memorial Day while the lead actor takes some time for his mental health. Dane not only stars as the ship’s captain Tom Chandler, he is also credited as a producer for the series which focuses on the crew of the USS Nathan as they try to find a cure to save the world after a epidemic wiped out more than 80 percent of the population.

Previous to his lead role on The Last Ship, Dane is best known for his role as Dr. Mark Sloan on the hit ABC series Grey’s Anatomy before exiting the series in 2012, one year after he entered rehab in 2011 to deal with an addiction to painkillers that developed following a sports injury.

In 2004 Dane married actress Rebecca Gayheart and together they share daughters, Billie, 7, and Georgia 5.