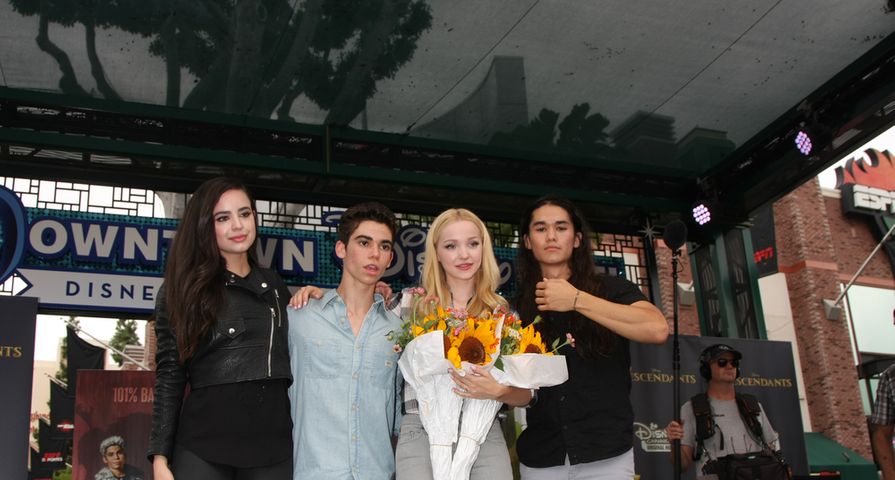 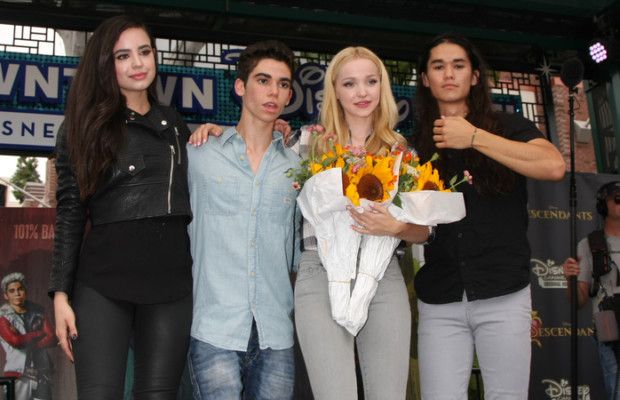 Since the shocking and sudden passing of popular Disney actor Cameron Boyce on Saturday, July 6, his friends, family and costars have been sharing memories and tributes to the 20-year-old actor, and on Tuesday, July 9, Dove Cameron broke her silence.

Dove Cameron starred with Boyce in the Descendants franchise, and took to her Instagram to share a very emotional six-part video. The 23-year-old said that it took her some time to come to terms with her emotions and feelings after his passing before she could make a statement.

“I felt really weird about posting about Cameron on social media because I felt really emotional and private and intimate and social media is the opposite of that,” she shared in the black-and-white video. “I just couldn’t quite reconcile the two or make them fit so I didn’t know what I was going to do.”

“I’ve decided that the only way to get through it right now is to be expressive and connective,” she continued, before revealing her open letter. “The last 72 hours have felt like two weeks, and I’ve spent them trying to make my thoughts and feelings into words and communicate about anything I’m feeling.”

“I’ve been unsuccessful thinking about trying to summarize something where there are no adequate words in the English language,” she explained of her grief. “I’ve been mostly quiet or expressive through crying. I’ve never stuttered and unable to speak before these last few days. My system is still in shock, my brain is still foggy and full of holes.”

She also expressed her condolences to Boyce’s family saying, “You are all I can think about. My heart aches for you, I’m broken for you. I have close to nothing left, which tells me some small percentage about how you must be feeling.”

“Cameron was one of my favorite people alive in the world. Though I know that’s not unique to me, Cameron was magic — an earth angel,” she said. “Over the last six years, since he was only 14, Cameron talked me down from countless ledges, talked me through eating disorders, helped me out of a dark relationship and through endless breakdowns.”

“Goodbye my dear, dear friend and brother,” she finished. “You leave behind a colossal wake, a profound chasm that can never be filled, but you also leave millions and millions of deeply impacted, hope-filled and loved-filled human beings who are who they are because of you and how you spent your brief 20 years on this Earth.”

“What a gift you were; you turned the world on its head,” Cameron added. “We can all only hope to be half the human that you were and you deserved so much more time … I will spend the rest of my life missing and loving you, and I’m all the better for knowing you.”

Following Boyce’s passing, a spokesperson for his family said, “He passed away in his sleep due to a seizure which was a result of an ongoing medical condition for which he was being treated,” and on Tuesday, July 9, his family revealed that Boyce suffered from epilepsy which ultimately led to his fatal seizure.