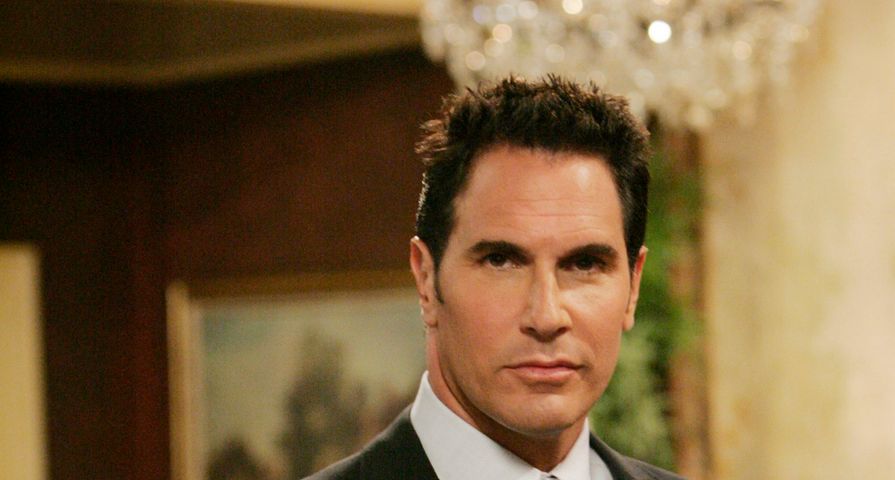 Don Diamont, who debuted as Young And The Restless (Y&R) gardener Brad Carlton on April 7, 1985, recently celebrated his 35th anniversary at CBS Soaps. Bold And The Beautiful (B&B) fans know him as Dollar Bill Spencer, a role he’s been playing since 2009.

Brad became a fan favorite on Y&R very quickly and Diamont spoke to Entertainment Weekly about the reasons for that character’s popularity.

“I think Brad was sincere. He wasn’t just after Traci and her money or to be part of the Abbotts,” Diamont said. “He had genuine affection for her. I got crazy amounts of fan mail.”

When Brad passed away on Y&R in 2009, B&B Executive Producer Bradley Bell approached Diamont about playing Bill on B&B.

“Brad gave me the ball and let me run with it,” Diamont said. “He is an incredibly collaborative showrunner.” The actor also gave some of the credit to his fellow Y&R actors. Peter Bergman (Jack Abbott), Eric Braeden (Victor Newman), Eileen Davidson (Ashley Abbott), Michelle Stafford (Phyllis Summers) and Maitland encouraged Bell to hire him.

“Brad told me I had a lot of friends on Y&R. They said, ‘You’ve got to bring Don onto your show. You need him on your show.’”

He’s grateful for the last 35 years and he said playing Bill on B&B has been “the role of a lifetime.” But will Bill reunite with Katie Logan (Heather Tom) anytime soon? Keep watching B&B to find out!