Does JoJo Choose Robby Hayes On The Bachelorette 2016: Find Out Now! 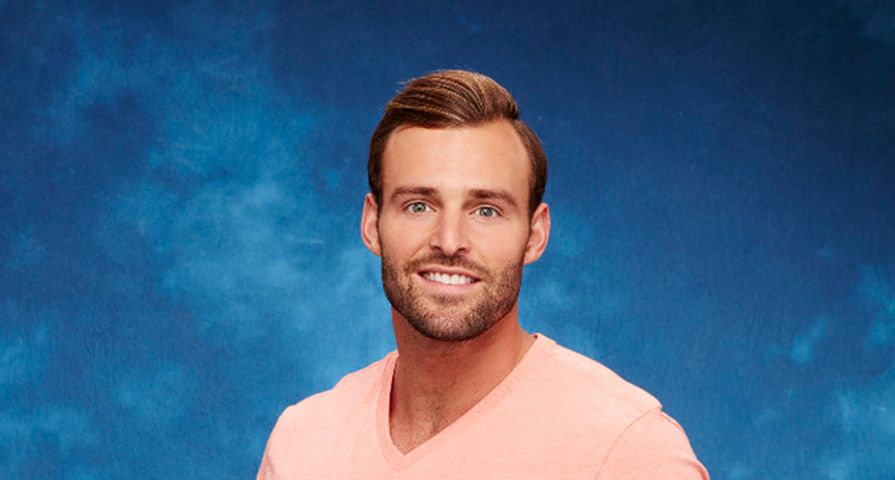 It may seem like this season of The Bachelorette is just getting going, but we are already almost halfway through which means JoJo is finally really getting to start to know the guys, and narrowing down the ones she likes best. It can’t be easy to try to find true love this way, and fans always have their opinion of who they think should win, but sometimes that isn’t how it goes.

For those who can’t wait until the last episode this August to find out who JoJo picks, trusty Bachelerotte spoiler pro Reality Steve has all of the info we need! Last warning, major spoilers ahead!

Does JoJo Choose Robby Hayes On The Bachelorette 2016: Find Out Now!

For awhile Robby Hayes flew under the radar, but then again they all seemed to as Jordan Rodgers was the obvious favorite since night one. On tonight’s episode JoJo will have her first one-on-one date with Robby and the pair spend some time at a bar and see some fireworks, and Robby finally gets to shine. In the end Robby makes the final four, getting a hometown, then the final three with overnight dates and finally it all comes down to him and Jordan Rodgers according to Reality Steve.

Unfortunately, however, Robby is left empty-handed and heartbroken after JoJo chooses Jordan at the final rose ceremony! 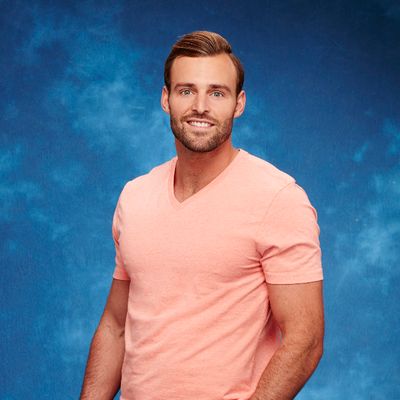