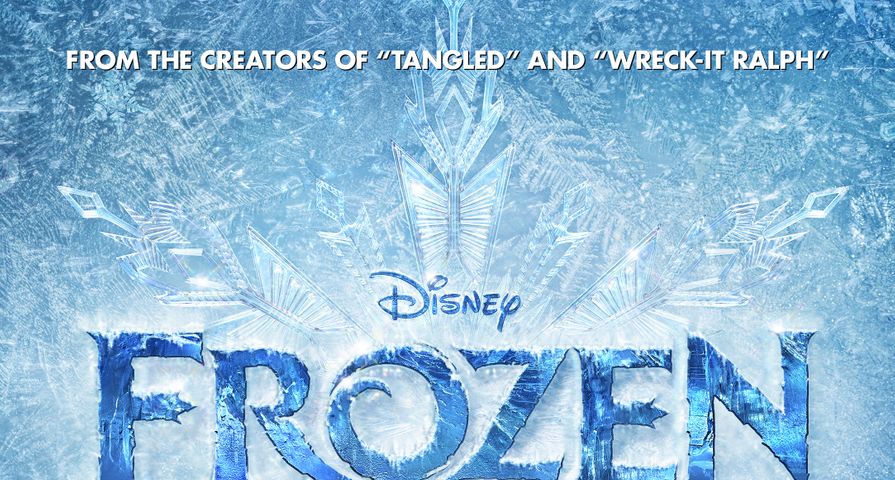 Well, hopefully you haven’t ‘Let It Go’ just yet because Frozen is definitely not releasing its grip on the cash cow it created as Disney announced on Thursday March 12 that Frozen 2 is definitely happening.

The studio took to its Twitter account for the big news writing: “Forecast: Winter weather ahead! @DisneyAnimation developing #Frozen2 with Chris Buck and Jennifer Lee”

Given the success of the 2013 film, it was really no surprise the franchise is continuing on with a sequel but it wasn’t official until now, with fans getting a Frozen tease with the much buzzed about short film Frozen Fever which is playing in theaters before screenings of Disney’s live-action Cinderella.

As well as creators Buck and Lee, everyone’s favorite snowman Olaf, voiced by Josh Gad, has confirmed his return as well writing on his own Twitter account shortly after Disney’s announcement: “THAT’S RIGHT. #Frozen2 IS COMING!!!”

Meanwhile Kristen Bell, who voices Princess Anna tweeted a photo of herself using a bag of ice as a pillow with the caption, “Dreams really do come 2!!! #FROZEN2 #itsoffcial.”

“We enjoyed making Frozen Fever so much and being back in that world with those characters. Jennifer Lee and Chris Buck have come up with a great idea for a sequel and you will be hearing a lot more about it and we’re taking you back to Arendelle. We are so excited abou that,” John Lasseter, the Chief Executive Officer of Walt Disney and Pixar Animation Studios said in a statement.

While everyone is excited about the sequel, it has some huge shoes to fill as Frozen pulled in around $1.27 billion worldwide making it the most successful animated film of all time.