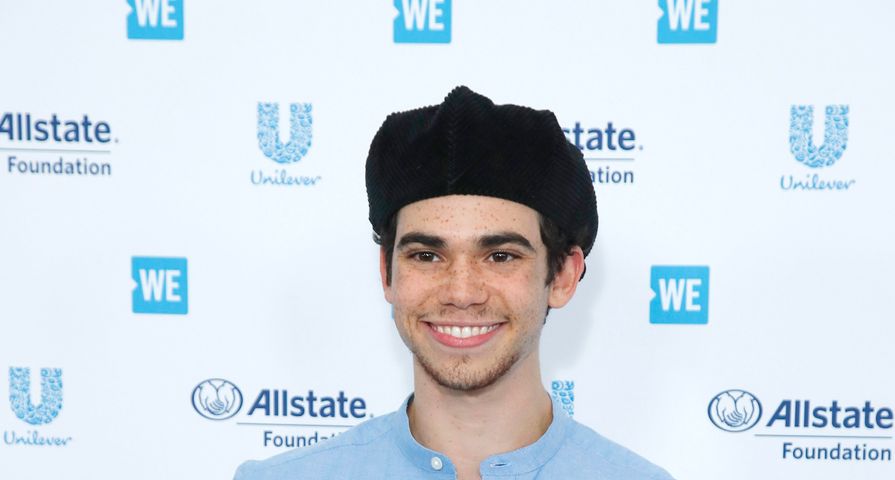 Actor Cameron Boyce, who was the star of the Disney Channel franchise Descendants and the television series Jessie, has tragically died at the age of 20.

“From a young age, Cameron Boyce dreamed of sharing his extraordinary artistic talents with the world,” a Disney Channel spokesperson said. “He was an incredibly talented performer, a remarkably caring and thoughtful person and, above all else, he was a loving and dedicated son, brother, grandson and friend. We offer our deepest condolences to his family, castmates and colleagues and join his many millions of fans in grieving his untimely passing. He will be dearly missed.”