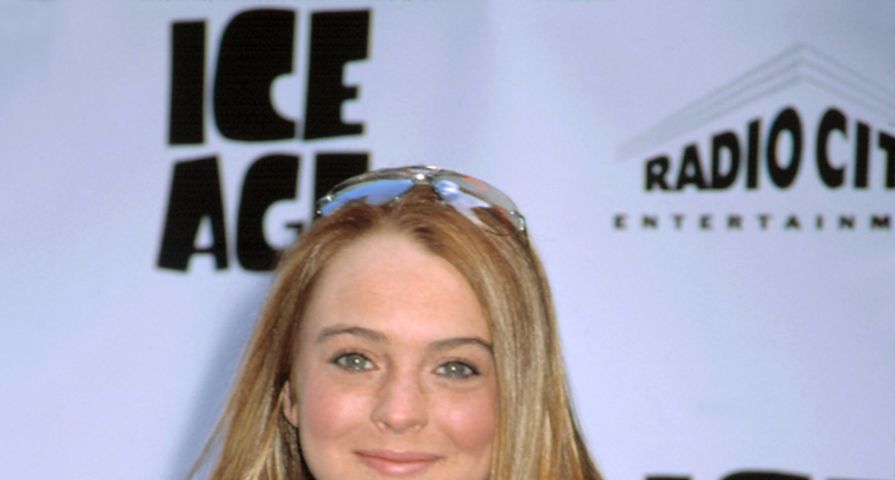 Disney is a staple part of growing up in America and we all experience nostalgic feelings when we think about the child stars of our youth, but a number of these stars have grown up and bear no resemblance to their former bubble-gum selves! This list takes a look at some of the most shocking Disney star transformations!

Raven-Symone transitioned from the Disney Channel’s That’s So Raven and is now has a successful career in singing, acting, comedy, dancing, producing, hosting, and even fashion! When she was 27, Raven-Symone retired from acting to pursue a degree in fine arts at the Academy of Art University, but made her return to the screen by joining the cast of The View. She’s definitely outspoken and has a unique flair for style. Raven-Symones sexuality has been brought up in countless interviews, but Raven eloquently stated that she is “a human that loves humans.” Her resistance to labels and admirable career has made her a role model for all.

Selena Gomez seemed to air on the side of crazy with her very public on and off again relationship with Justin Bieber, not to mention her record-breakingly brief stint in rehab followed by bizarre Instagram pics. Fans are hoping that she is done with the Biebs for good, for real this time, and that her wacky ways were the ugly bi-product of that unhealthy relationship. Gomez is doing well for herself with music and movies and will appear alongside Zac Efron in Bad Neighbors 2 at the end of the month!

Vanessa Hudgens made the transition into the adult world from the flowery world of Disney in a way that completely embarrassed the franchise! The High School Musical star was the victim of leaked nude photos! Guess someone wanted to prove that she’s grown up! Luckily, her roles in Beastly and Sucker Punch have solidified her place as a legitimate film star and smoothed over the scandal!

It’s hard to believe that someone in Demi’s situation would be able to transform so beautifully. The Camp Rock star published a memoir Staying Strong 365 Days a Year that detailed her struggles with substance abuse, eating disorders, and thoughts of suicide. Her stint in rehab came after an intervention was launched by her family and management team after Lovato had punched a female dancer during rehearsals. The young celeb has made wise-choices ever since and educates fans whenever possible about the struggles people can face. Demi has turned her life around and has transitioned into an inspiration!

Zac Efron blossomed into quite the stud after his stint on the Disney franchise. He has transitioned from child-actor to a full on Hollywood star, but the transition was not without its speedbumps. In 2013, it was revealed that Efron did a stint in rehab to overcome an addiction to cocaine. In 2014, it was speculated that his sobriety was compromised after he was reportedly attacked in Skid Row. He seems to be clean nowadays though and later this month we’ll be able to catch him in Bad Neighbors 2.

Hilary Duff has transformed from Lizzy McGuire into an adult singer and actress. She has appeared in various television series including Two and a Half Men and Younger. She also does a significant amount of voiceover work for shows like Wings and Dora the Explorer. In 2016, Duff and her husband Mike Comrie divorced and Duff requested primary physical and legal joint custody of their son. Well a baby and a divorce later, Hilary Duff has successfully transitioned into the world of adulthood!

Britney Spears suffered one of the most epic breakdowns the tabloids have ever seen and transformed from Mickey Mouse Club member turned sexy pop princess, to wild card. In 2007, after her marriage to K-Fed came to an end, Britney left rehab after 1 day and shaved her head in an LA salon. Over the subsequent weeks, Britney stayed in various rehab facilities but to no avail. In 2008, she refused to relinquish custody of her sons and was hospitalized after being arrested when police determined she was under the influence of an illicit substance. Her mental faculties were legally questions and she was permanently placed under the conservatorship of her father. Even though this order is still in effect Britney was able to make a comeback and is currently going strong!

Who knew the Black Eyed Peas singer got her start on Disney Channel’s Kids Incorporated series! Not only did she start off as a beloved child star, but on her rise to fame as an adult, she underwent not one but two transformations. While she was performing with her band Wild Orchid, Fergie developed a serious addiction to meth! “It’s the drug that’s addicting. But it’s why you start doing it in the first place that’s interesting. A lot of it was being a child actor; I learned to suppress feelings.” Alright, so after accepting that Disney turned her into a drug addict, the talented diva turned her life around and found true victory. Not only does she have a successful music career, she’s happily married to the hunky Josh Duhamel! Not bad, Fergie!

Shia LaBeouf; where to begin? This former Disney Channel star has certainly maintained his moment in the spotlight by keeping the ever-wandering attention of the media on him. Unfortunately, albeit entertaining, it is at his expense! Shia has made the tabloids for everything from an arrest for public intoxication to head-butting a man in pub in London. He has been very open about his battle with alcoholism that may be responsible for his outlandish behavior. To abbreviate his long list of bizarre actions, he’s chased a homeless man, demanding he give him his McDonalds, he tried to start a fight outside a strip club, he streams videos of himself watching his own movies, and showed up to a film premiere with a bag on his head that said, “I’m not famous anymore.” This guy has transformed from wholesome, to way over the top, but it does keep us watching!

There is no other Disney star that has fallen so far from grace! The child-star was the ‘It’ girl when she starred in teen cult classics like Mean Girls, but between 2007-2013 she racked up 6 mug shots and some epically awful press! Lindsay spent 3 stints in rehab for substance abuse and her erratic behavior lost her countless movies deals and solidified her position on the D-list! In 2014, the Oprah Winfrey Network launched a docu-series called Lindsay that featured the troubled star, but after mixed critical reception, the show ended after 8 episodes. Lindsay has since moved to stage acting. Sad days.