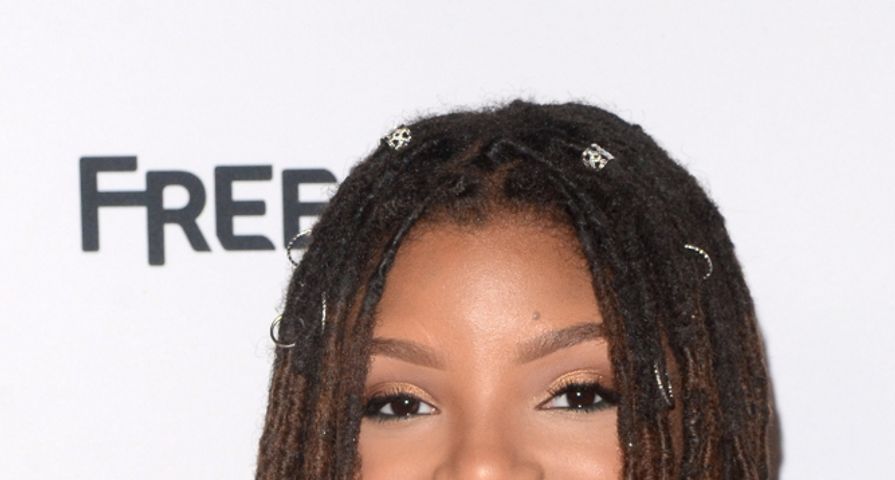 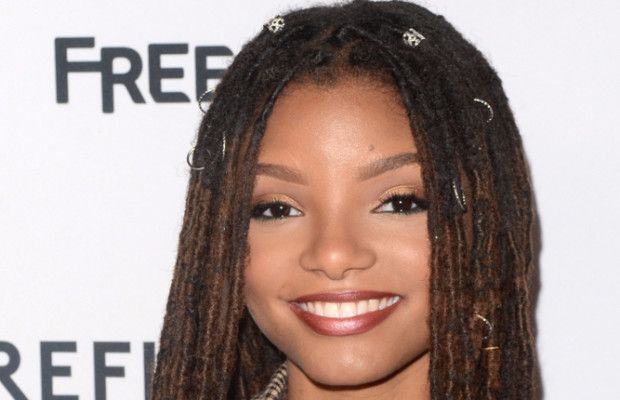 Disney has found its Ariel for its upcoming live-action version of the classic The Little Mermaid!

19-year-old Chloe x Halle singer Halle Bailey has officially been announced as Ariel for the film, and shortly after she confirmed the news by sharing a recreated image of Ariel on Twitter by artist Dylan Bonner. “Dream come true…,” Bailey tweeted alongside the image of Ariel singing “Part of Your World” while waves crashed behind her.

With Bailey in the main role, the film is slated to be directed by Rob Marshall and produced by Marshall, John DeLuca, Marc Platt and Lin-Manuel Miranda. “After an extensive search, it was abundantly clear that Halle possesses that rare combination of spirit, heart, youth, innocence, and substance — plus a glorious singing voice — all intrinsic qualities necessary to play this iconic role,” Marshall said of the the decision to cast Bailey.

Bailey, alongside with her sister Chloe, first rose to fame when Beyonce saw their rendition of “Pretty Hurts” in 2015. Since then the pair have spent time with Beyonce as the opening act for the European leg of The Formation World Tour. The sisters can also be seen on the popular series Grown-ish and wrote the theme song for the show.

Production for The Little Mermaid is anticipated to begin in early 2020.